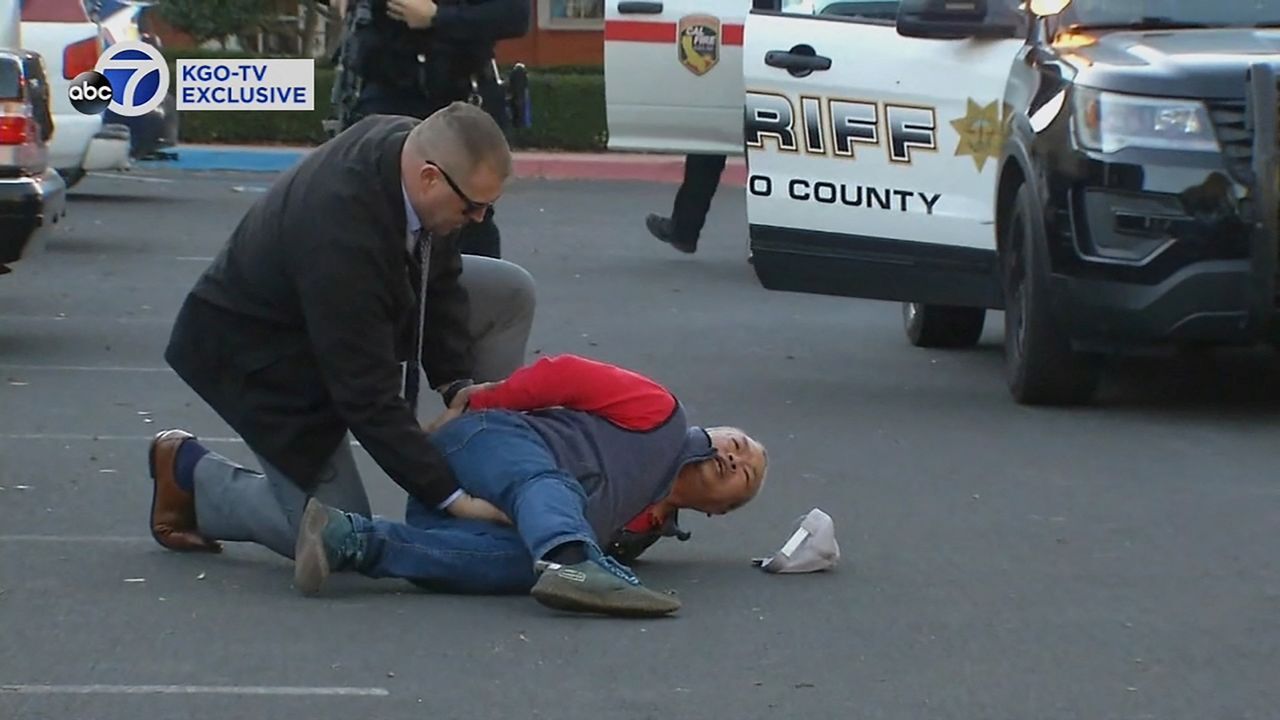 On the suburbs of Half Moon Bay, a community about 30 miles (48 km) south of San Francisco, three people were killed at a trucking company and another three at a farm several miles distant.

Following the attack at Monterey Park on Saturday that left 11 people dead during a celebration of the Chinese New Year, the incidents represent the state’s third mass homicide in eight days.

According to San Mateo County Sheriff Christina Corpus, authorities spotted Chunli Zhao, 67, in his car in a police station parking lot and arrested him in connection with the most recent shootings.

The victims included Chinese and Latino farmworkers, according to deputy mayor of Half Moon Bay Joaquin Jimenez.

Although it is thought the suspect worked for one of the companies, it was not immediately obvious how the locations were related.

The tragedy that occurred in Half Moon Bay today sickens us, according to San Mateo County Board of Supervisors President Dave Pine.

“The victims of the horrific massacre in Monterey Park have not even been given time to mourn. Gun violence needs to end.”

After hearing reports of the gunshot at 2:30 p.m. local time, the San Mateo County Sheriff’s Office tweeted the breaking news, which was captured on television footage of authorities apprehending the suspect (10.30pm GMT).

Zhao was pulled over and forced to the ground by police, who then handcuffed him and led him away after handcuffing him. His car contained a weapon, according to the authorities.

Although authorities have not yet identified a motive for the shooting, they think Zhao acted alone.

Police officials could also be seen gathering evidence from a farm that had a large number of greenhouses in aerial photos.

Half Moon Bay, where there are about 12,000 residents, is famous for its flower and vegetable production. Senator Josh Becker, who represents the region, called it “a really tight-knit” farming community.

39 people have died in six mass shootings in the US in less than three weeks.

The Associated Press, USA Today, and Northeastern University’s database shows that three have happened in California since January 16th.

Six individuals were killed in an attack in central California on January 16 including a teen woman and her 10-month-old child who were both shot dead in the head in “assassination style.”

According to police, a shooter shot Alissa Parraz, 17, many times in the head as she and her son Nycholas sought to flee the attack.