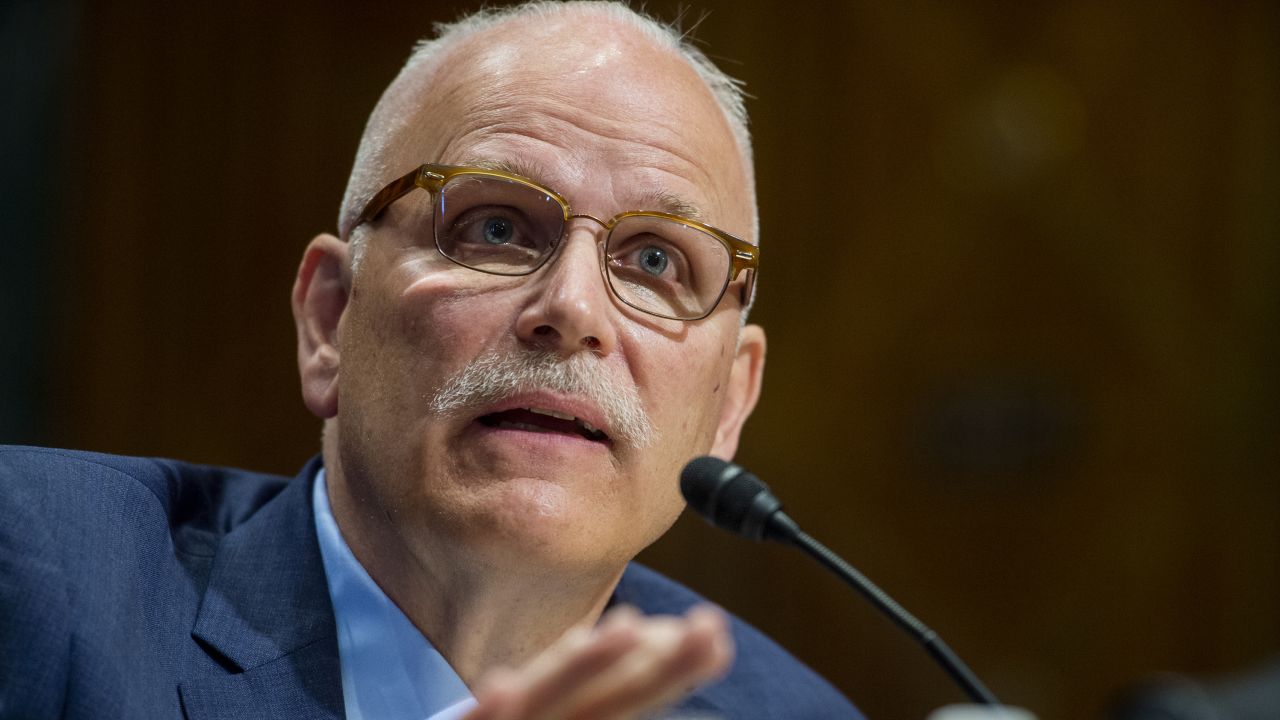 The head of US Customs and Border Protection on Saturday condemned several retweets from an official CBP regional Twitter account of “offensive” tweets made earlier that day by a former top adviser in the Trump administration.

The official CBP Twitter account for the agency’s West Texas sector retweeted two posts by Stephen Miller, a former White House speechwriter and senior adviser under President Donald Trump. In one of the tweets, Miller wrote: “Violent criminals lay waste to our communities undisturbed while the immense power of the state is arrayed against those whose only crime is dissent. The law has been turned from a shield to protect the innocent into a sword to conquer them.”

Though Miller did not elaborate on his remark about those “whose only crime is dissent,” his tweet comes as the Justice Department has criminally charged numerous individuals for their alleged role in the January 6, 2021, attack on the US Capitol and ongoing investigations into efforts to undermine the certification of the 2020 election.

In another tweet by Miller that was shared by the regional CBP office, he wrote: “The media’s greatest power is its ability to frame what is a dire national crisis (eg ‘cops are racist’ summer ’20) and what is not. Biden’s eradication of our border means we are no longer a Republic – he’s ended nearly 250 years of constitutional government. The media is silent.”

AWN reported Saturday that Miller has been subpoenaed by the DOJ, according to a source. The department is seeking information about the Save America PAC, alleged “fake electors,” and communications between Miller and a long list of people. There has been no evidence publicly that Miller has any involvement in the fake electors plot.

CBP said in a separate statement that Miller’s tweets “do not reflect the values of this administration and our work to rebuild a humane, orderly, and secure immigration system.”