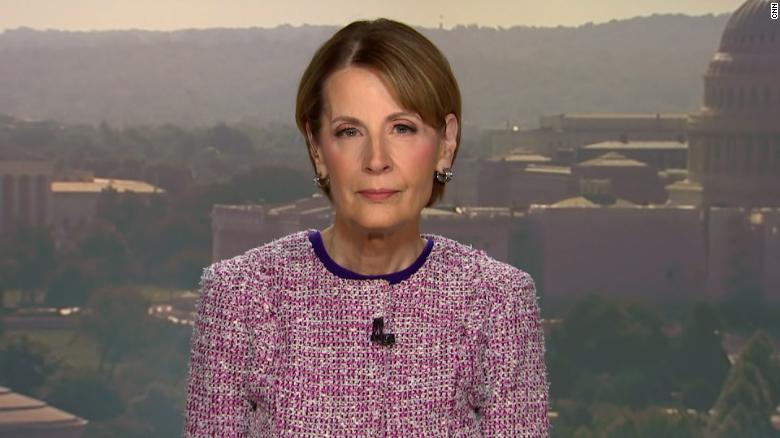 Chief Justice John Roberts has long piloted America’s highest court, securing majorities on controversies over religion, race, voting rights and campaign finance regulation. But on fundamental abortion rights and in the defining case of his generation, Roberts came up short.

Friday’s decision in Dobbs v. Jackson Women’s Health Organization, which overturned nearly a half-century of precedent, will be a seminal case in the annals of law and learning. It will be paired with the 1973 Roe v. Wade landmark that had declared a constitutional right to end a pregnancy, just as the 1954 Brown v. Board of Education, which ended the “separate but equal” doctrine and began desegregation of schools, has long been tethered to Plessy v. Ferguson, the 1896 decision that permitted separate but equal accommodations for Black and White people.

Yet where Brown ensured rights, of course, Dobbs eliminated them.

It was a sober, even humble Roberts who wrote — alone — as he separated himself both from the conservatives who dissolved a constitutional guarantee and from the liberal dissenters who expressed sorrow for American women and warned of further erosions on privacy.

The 67-year-old chief justice, who is finishing his 17th session, confessed to a rare lack of confidence.

“Both the Court’s opinion and the dissent display a relentless freedom from doubt on the legal issue that I cannot share,” he wrote. Referring to the disputed Mississippi law at the heart of the Dobbs case, he added, “I am not sure, for example, that a ban on terminating a pregnancy from the moment of conception must be treated the same under the Constitution as a ban after fifteen weeks.”

Roberts, who has forcefully pushed for conservative outcomes on race and religion, had tried to move incrementally here. He attempted to split the difference, to uphold the disputed Mississippi law that prohibits abortion after 15 weeks of pregnancy but to hold off on confronting Roe.

“I would take a more measured course,” he wrote and urging — in vain — some judicial restraint, said, “If it is not necessary to decide more to dispose of a case, then it is necessary not to decide more.”

Yet as much as the reversal of Roe represents a significant defeat for Roberts and is a singular, staggering moment for the country, the chief is down but not out. The 2005 appointee of Republican President George W. Bush still generally resides on the winning side of this ideologically lopsided bench.

Just one day before Dobbs, Roberts was part of the supermajority that struck down a New York handgun law and greatly expanded Second Amendment rights. Earlier last week, he wrote the 6-3 opinion requiring states that subsidize private schools to include religious education, further breaching the separation of church and state.

Roberts has taken the lead against racial remedies, regarding them as both outdated and unconstitutional, and he authored the consequential 2013 Shelby County v. Holder decision curtailing voter protections, particularly in the South and other places with a history of discrimination at the polls.

Still, Friday’s Dobbs decision was monumental and will demarcate the Roberts Court era, even as he was outflanked on abortion-rights precedent by Justice Samuel Alito, who penned the Dobbs decision, and Justices Clarence Thomas, Neil Gorsuch, Brett Kavanaugh and Amy Coney Barrett.

Those last three justices were appointed by former President Donald Trump, and their sheer presence had emboldened Mississippi officials to seek an expansive decision in a case that originally was confined to the validity of the 15-week ban.

The three liberals who fully dissented remarked at the speed with which the relatively new five-justice bloc, secured by the 2020 addition of Barrett, moved to reverse Roe.

In doing so, they wrote, “this Court betrays its guiding principles.” They said they felt sorrow for the court itself although more “for the many millions of American women who have today lost a fundamental constitutional protection.”