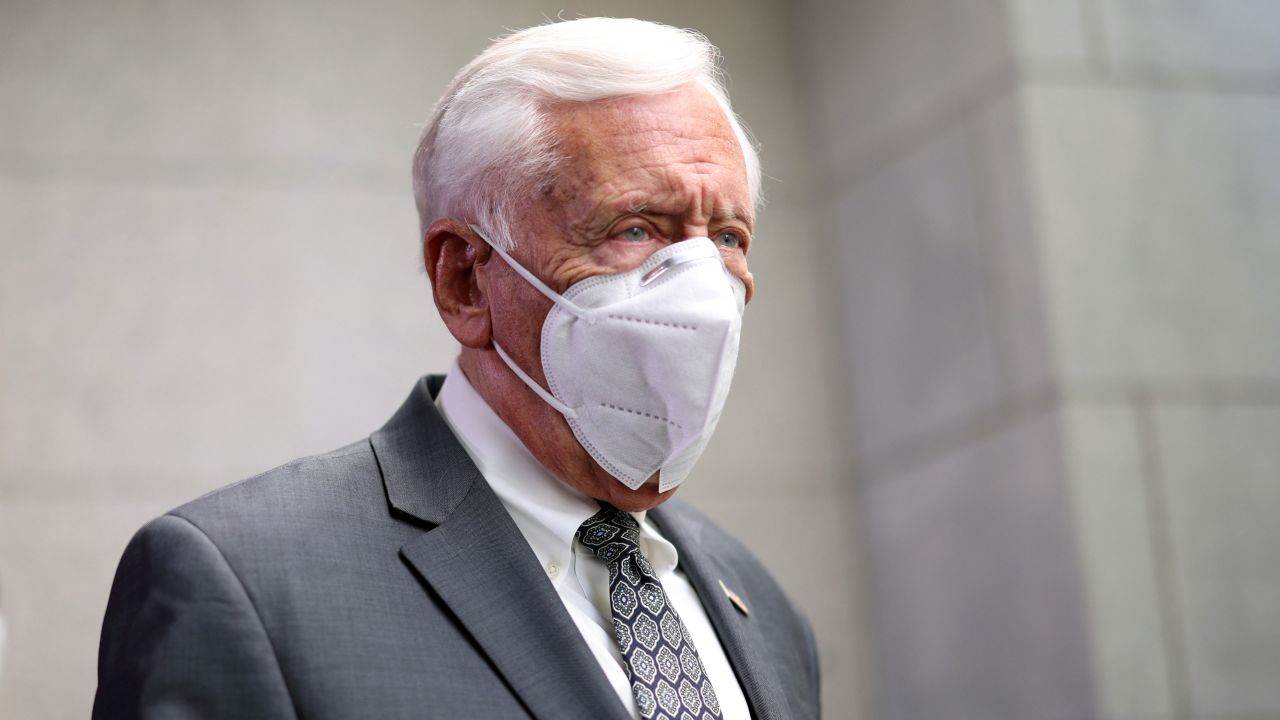 According to a person with knowledge of the situation, House Democrats are having difficulty securing the votes needed to approve a bundle of police funding legislation on Thursday after spending months attempting to put them together to help counter attacks on the campaign trail.
The House has adjourned as the leadership works to resolve it on Thursday morning. Several progressive Democrats have threatened to vote against it.

Separately, a senior Democratic aide told CNN that leadership was “doubling verifying things” and keeping an eye on attendance.

Following months of discussions, the backers of the plan declared on Wednesday that they had reached an agreement to pass the package this week. A vote has been scheduled for Thursday, according to House Majority Leader Steny Hoyer, and Rep. Joyce Beatty, the chairwoman of the Congressional Black Caucus, said the decision was made after coming to an agreement on language ensuring police officers’ accountability and removing a more divisive bill from the discussion process.

Democratic Rep. Ilhan Omar of Minnesota, who serves as the caucus whip, and Congressional Progressive Caucus Chairwoman Pramila Jayapal of Washington state praised the agreement in a statement released on Wednesday.

The legislation is essentially a propaganda measure ahead of the midterm elections as moderate Democratic House members seek to defend themselves from accusations that they are anti-police.