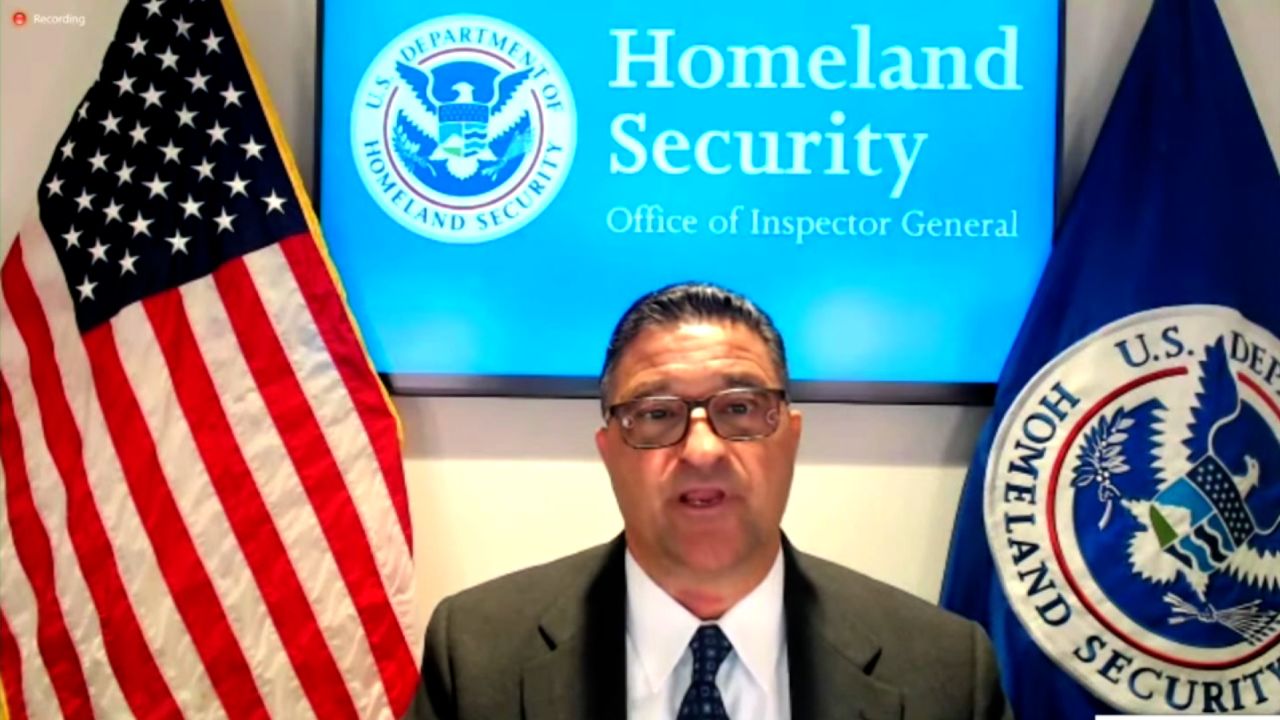 
According to a letter received by the Project on Government Oversight, employees of the Department of Homeland Security Inspector General’s office are urging President Joe Biden to dismiss Inspector General Joseph Cuffari.

The employees noted in the letter signed by “Concerned DHSOIG employees from every programme office at every grade level” that “The goal of DHS OIG is to offer independent oversight and encourage quality, integrity, and accountability within DHS.”

The workers claimed they were afraid of reprisals and didn’t want to sign their names.

Therefore, independence and integrity are the inspector general’s top priorities. In these areas, IG Cuffari and his close circle of senior leaders have repeatedly failed.

The anonymous DHS OIG staffers describe many instances in the two-page letter where they feel Cuffari has compromised the office’s integrity and work product, including heavily rewriting reports to omit crucial findings and interfering with staff members’ efforts to obtain evidence. The number of employees that feel this way is not stated in the letter.

The letter stated that “he has irreparably tarnished the reputation of DHS OIG, which already suffered from public scandals and mismanagement.”

He is no longer supported by his employees. The staff doesn’t believe IG Cuffari and his senior leadership would choose wisely.

A spokesman for Cuffari’s office declined to address specific claims in the letter in response to a request for comment from AWN but noted that employee surveys revealed “overwhelmingly positive” responses.

AWN has contacted the White House for a response.

The letter follows a barrage of allegations from MPs that Cuffari and his senior deputies dramatically botched investigations and may have covered them up regarding the probe into text messages from the US Secret Service that were deleted due to a data migration.

Democratic legislators have demanded that Cuffari turn over the results of his inquiry of the Secret Service to a different inspector general, citing several claims that Cuffari’s administration has somehow skewed the investigation.

As previously noted by AWN, Cuffari’s office informed the Department of Homeland Security in July 2021 that inspector general investigators were no longer looking for the documents despite being aware that the Secret Service had erased text messages as early as May 2021.

But in the middle of July, Cuffari sent a brief letter to the congressional oversight committees asking them to look into the missing text conversations and any perceived barriers to accessing DHS information related to the uprising at the US Capitol on January 6, 2021.

After various reports revealed that Cuffari’s staff was aware of the lost text messages more than a year before he informed Congress, patience with Cuffari swiftly vanished.

Two prominent House Democrats charged Cuffari with hindering their inquiry into missing Secret Service text communications connected to the attack on the Capitol on January 6, and this month.

House Homeland Security Chairman Bennie Thompson, who also leads the House January 6 select committee, and House Oversight Chairwoman Carolyn Maloney wrote to Cuffari in August, pointing out that Cuffari had previously refused to comply with their requests for documents or to make his staff available for transcribed interviews as part of their ongoing investigations.

“Your interference with the Committees’ inquiries is unacceptable, and your excuses for this disobedience seem to be based on a fundamental misunderstanding of the powers granted to Congress and your responsibilities as Inspector General. We will be forced to think about alternative methods to secure your compliance if you keep refusing to cooperate with our requests, Maloney and Thompson wrote.

Maloney and Thompson as harshly demanded that Cuffari recuse himself in July. In response to his months-long delay in alerting Congress about the deleted Secret Service text communications from around January 6, the letter claimed they had lost faith in him.

Growing criticism is also coming from senators on the Homeland and Governmental Affairs Committee, the body that supported Cuffari’s confirmation.

In an email to Cuffari in August, Sen. Gary Peters, the Democratic leader of the Senate Homeland and Governmental Affairs Committee, expressed his concern about the claims and asked for more details about the inquiry.