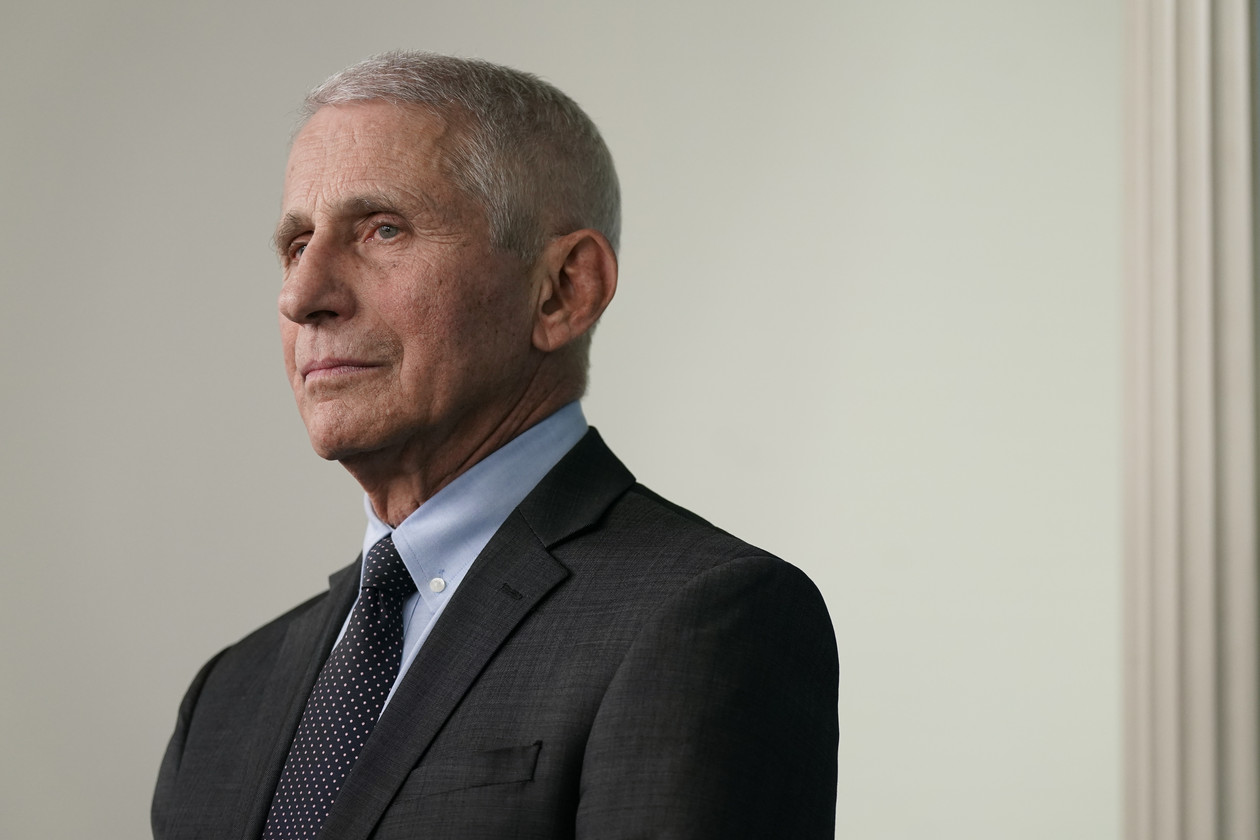 
Anthony Fauci, the departing head of the American government’s response to the Covid-19 outbreak, declared on Sunday that he has “a completely open mind” regarding the respiratory virus’s origins.

When asked about the hypothesis that the virus may have spilled from a lab in China in 2019, Fauci responded on NBC’s “Meet the Press,” “I have a completely open mind about that, despite people thinking that I don’t.”

It has “not been definitively established,” according to Fauci, who admitted that a group of reputable, internationally recognised virologists has stated that there is significant evidence the virus spread from animals to humans.

Fauci remarked of the Chinese government, “Even when there is nothing to hide, they act in a suspicious, opaque manner.

The question of whether the virus might have originated in a lab was pushed back to the fore this fall by a piece from Vanity Fair and ProPublica, which said the Wuhan Institute of Virology handled an unidentified emergency at the time Covid-19 began.

In a separate interview on Sunday with CBS’ “Face the Nation,” Fauci stated that he would like to know “all of the circumstances of what happened on with the original patients that were affected.”

He also condemned the government’s stringent ongoing approach to Covid-19, which has recently generated demonstrations among Chinese citizens, on “Meet the Press.”

Fauci told host Chuck Todd that “their approach has been very, extremely severe and even draconian in the kinds of shutdowns without a clear rationale.”

On ABC’s “This Week” on Sunday, Ashish Jha, the White House’s Covid-19 response coordinator, added that “lockdown and zero Covid is going to be tough to continue.”

President Xi Jinping’s administration in China has implemented a “zero Covid” policy against the illness, leading to recent travel bans and massive lockdowns.

On CNN’s “State of the Union” on Sunday, Sen. Chris Murphy (D-Conn.), a member of the Foreign Relations Committee, said he was unsure yet if the protests will constitute a serious threat to Xi’s authority.

Murphy stated, “Unfortunately, these dictators have quite sophisticated ways of maintaining their hold on power.