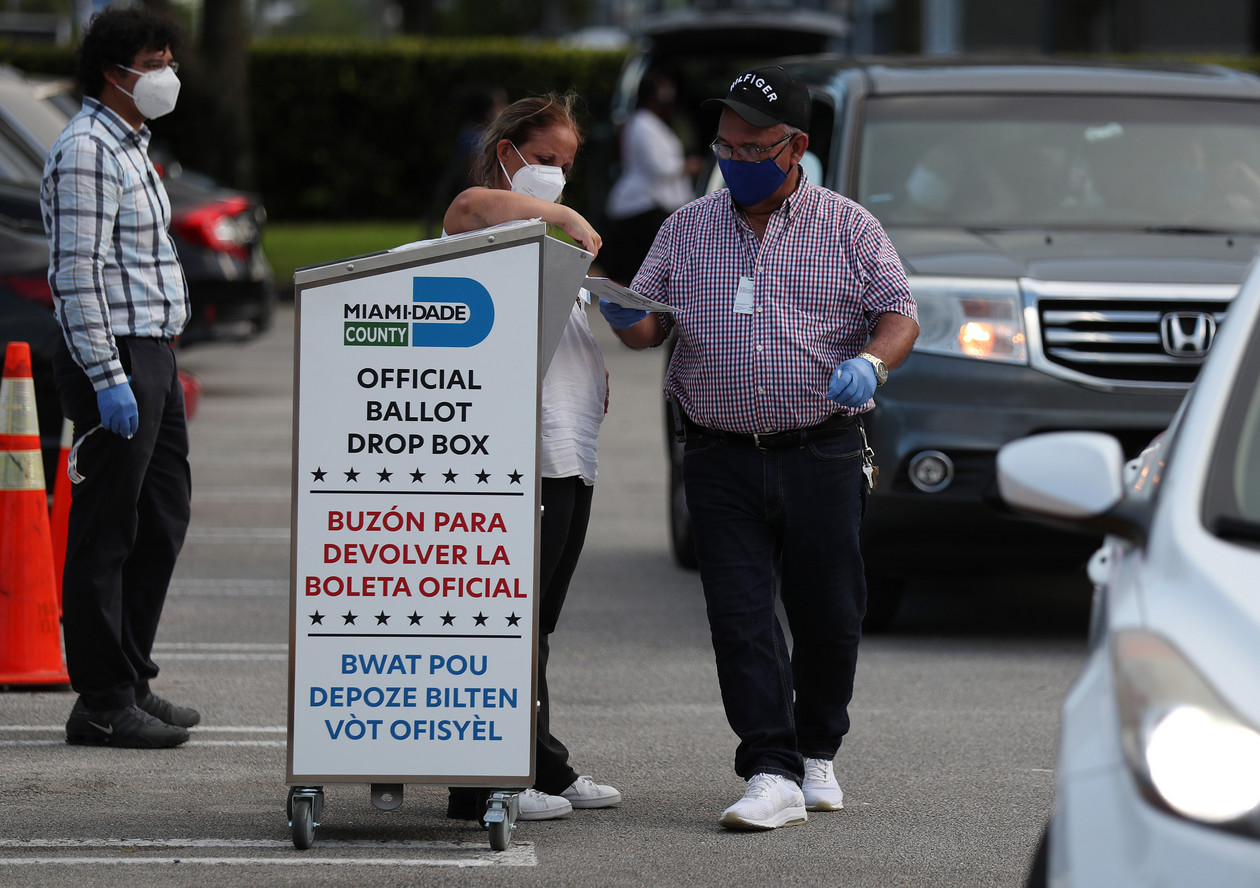 Florida Republicans are capitalizing on the national movement surrounding parental rights and education by jumping into local school board races with crucial endorsements and much-needed cash.

Dozens of political committees with ties to Florida conservatives are funneling thousands of dollars toward candidates who share Gov. Ron DeSantis’ priorities by campaigning against issues like critical race theory. DeSantis endorsed a slate of 10 school board candidates — a rare, if not unprecedented, move for a Florida governor that could help Republicans capture more support in the midterms from parents energized by contentious issues such as masking students during the pandemic.

“People are frustrated with the business-as-usual on these school boards,” said Christian Ziegler, vice chair of the Republican Party of Florida whose wife, Bridget, is running to keep her seat on the Sarasota County school board and has been endorsed by DeSantis.

“Payback is coming in August” when the school board elections are held, Ziegler said.

School board races in Florida are traditionally nonpartisan, sleepy down-ballot races. But Republicans, led by DeSantis, are getting more involved this year after the Covid-19 pandemic inflamed interest in education and what students are learning in schools, particularly about race and gender identity. Democrats have not shown similar levels of funding.

The candidates backed by GOP-tied cash and endorsements from DeSantis show that Republicans are gunning to unseat incumbent school leaders and reshape boards in key spots across Florida. The effort could help Republicans control nearly all levers of government in the state, from the governor’s mansion, Cabinet, state Legislature down to local school boards.

In Miami, for instance, one race is heating up between a career educator with support from GOP leadership and a longtime school board staple.

Monica Colucci, an elementary language arts teacher with 26 years of experience, claims in campaign material that she has “seen firsthand the detrimental impact of liberal policies” in Miami-Dade County schools. Colucci, who also spent a year serving as special assistant to GOP Lt. Gov. Jeanette Nuñez, was among the first candidates endorsed by DeSantis in her race against Marta Pérez, a school board member who has served for 24 years and considers herself a conservative.

“I know the challenges that parents are facing and teachers are facing day in and day out,” Colucci said in an interview. “You can be on a board for 24 years but if you’re not day to day facing the challenge yourself, you get a bit removed.”

Colucci has raised less than half as much cash as her incumbent opponent at this point in the race. But campaign finance reports show Colucci’s first fundraising haul came in May to a tune of $53,000 fundraising and included some $15,000 from committees linked to state Republicans. She followed that up by raising more than $31,000 between June 1-17, records show.

And Colucci and Alonso each landed $1,000 from a committee led by state Sen. Ben Albritton (R-Wauchula), who represents some eight counties in Central Florida but not Miami-Dade, where the races are located. Albritton said in a written statement that he’s “proud to support candidates who share my values, particularly those who will have a voice on the school board.”

Alonso, who DeSantis in 2020 appointed to the Miami-Dade College trustee board, has raised more than $83,000 in his race while the candidate with the next highest contributions, Kevin Menendez Macki, is sitting on $16,555 for the wide-open seat. Alonso’s campaign is closely aligned with the Republican governor and promises to “oppose attempts to impose Critical Race Theory and other extreme liberal agendas in K-12” and “protect female athletes and female sports.”

Pérez, meanwhile, has raised $188,000 in her Miami-area race against Colucci, including $100,000 of her own money, records show. She raised nearly $23,000 between June 1-17, including $4,000 from committees tied to the local teachers union. Yet even with a financial lead, more than two decades experience and the power of incumbency behind her, Perez acknowledges that an endorsement from DeSantis would aid her reelection.