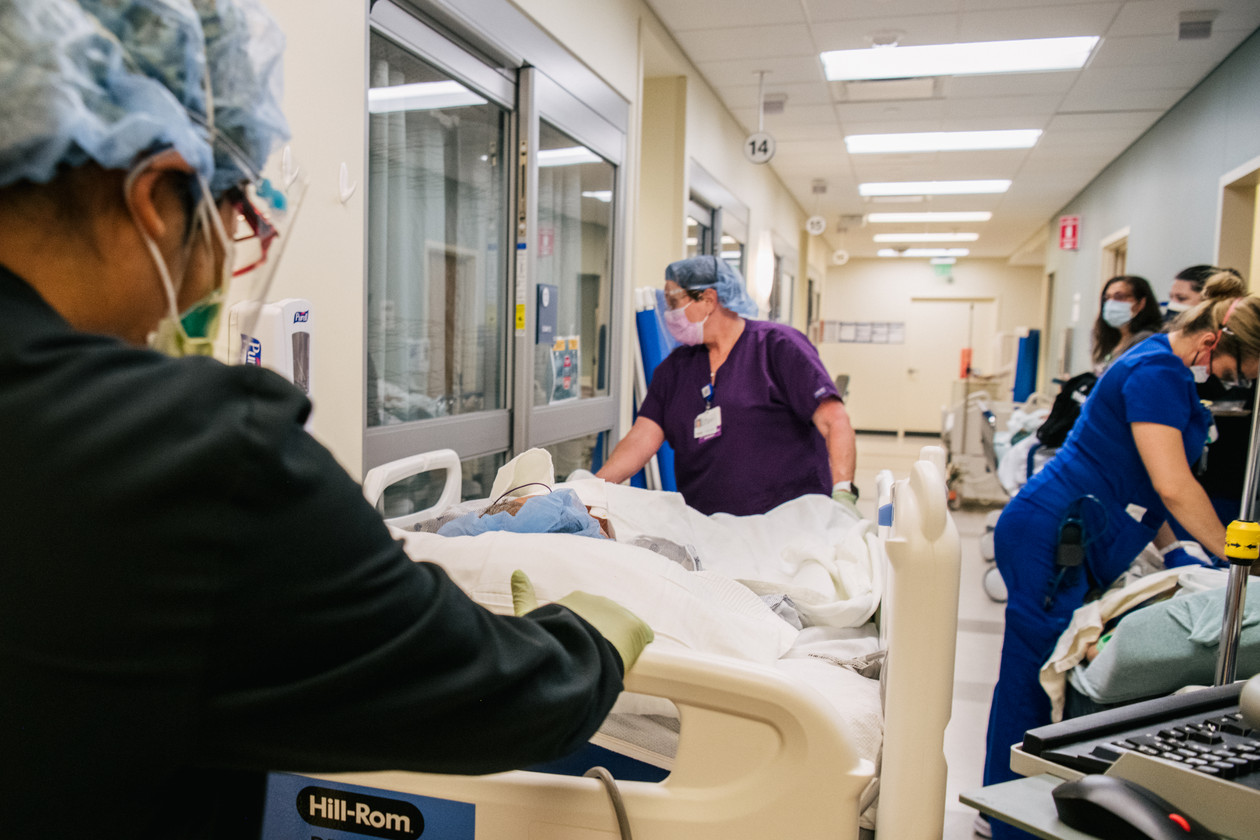 
Some healthcare-related issues are not very difficult. The basic rule of economics holds true everywhere, including the markets for health care: Prices rise when there is less competition. This has been notably true for hospitals in America, which are the main cause of the rising expense of healthcare.

Over the past three decades, hospital systems have seen a fast consolidation. There is a tonne of study on hospital purchases and mergers during that time period that demonstrates some fundamental truths. Prices rise in cities with fewer competing hospitals, when nearby hospitals merge, and even when hospitals are acquired by large health systems; these increases are greater than those of unacquired, independent hospitals. In actuality, hospital treatment is the primary cause of America’s unaffordable health care expenses, and hospital mergers have mostly been responsible for the recent price increase.

This may be the cause of the renewed zeal in Washington to enforce antitrust rules more vigorously in the healthcare industry. Both the Department of Justice and the Federal Trade Commission are run by enforcement zealots, and both organisations have taken action to attack concentrated health care markets. One of the reasons Xavier Becerra, secretary of health and human services, was chosen for the position was his success as California’s attorney general in a historic antitrust lawsuit against a large hospital system. In the previous Congress, House and Senate committees held hearings with opposition to hospital mergers and mega-mergers, and President Biden signed a broad executive order on “Promoting Competition in the American Economy” that singled out the hospital industry as one where consolidation has been particularly expensive.

This has been anticipated for a while. It took years of arduous academic research to arrive at this updated understanding of the market, which is one reason why antitrust policymakers failed to stop the rapid hospital market consolidation. Many judges and health policy leaders previously held the mistaken belief that hospital consolidation led to efficiencies and better care delivery. Although hospital systems are still merging, officials are now better equipped with analytical tools and a wealth of data to prevent the most egregiously anticompetitive mergers.

In contrast, we have given far less effort to creating markets that are both meaningfully competitive and inventive, even though we have begun to be successful in stopping further market consolidation in the hospital sector. To believe that antitrust law should only focus on preventing undesirable events, such as future hospital mergers, is foolish. In order to bring about the advantages of true competition, we must also apply the antitrust laws.

The timing for a fresh attempt to promote competitiveness is excellent as the U.S. recovers from the pandemic. The traditional method of providing healthcare in the 20th century, in which patients receive in-person treatment from qualified specialists at predetermined physical locations, is coming to an end. Data analytics is educating insurers on how to effectively manage patients with chronic illness, while telemedicine, at-home care, and other delivery innovations — many of which rose to prominence when the pandemic struck — are providing new options to hospitals. These developments could pave the way for a shift away from a hospital-centric delivery system and toward an era of digital medicine.

Hospital monopolies, like other monopolies, do not just damage markets by raising prices. Additionally, they stifle innovation, and today’s hospital monopolies are making a concerted effort to put the emergence of this new era of medicine in jeopardy.

Numerous tried-and-true methods are being used by them to accomplish this. One such tactic is the imposition of “all-or-nothing” contracts, which force insurers to either pay for all of a hospital system’s services or exit the market entirely. This tactic stops insurers from entering into contracts with certain providers, so preventing the formation of so-called “narrow networks,” which could steer patients toward more expensive doctors and promote competition amongst competing institutions. Hospital monopolists package their services together, forcing patients to pay for a system’s expensive services if they want to rely on their essential services. For instance, in order to have access to the only trauma centre in town, patients must also commit to the hospital system’s oncologists and cardiologists, whose practises would be vulnerable to competition from other providers and telemedicine firms. Hospital monopolists also try to push out smaller, more agile providers that might be able to compete with the multi-specialty giants on price; if they are unsuccessful, they buy them out.

Everything here is not casual. The dangers that innovations represent to their business model are well known to dominant hospitals. They understand that the future of healthcare will prioritise virtual treatment more than inpatient care less. They are aware that healthcare services are delivered at reduced costs and higher quality in settings free from the administrative and governance demands of pricey multispecialty institutions. Additionally, they are cognizant of the existential dangers that telemedicine and hospitals-at-home businesses bring to their hegemony.