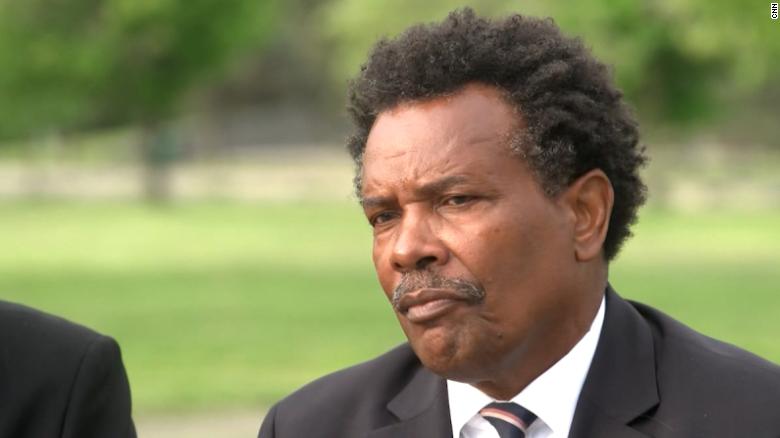 The House of Representatives is expected to vote Wednesday on a bill aimed at preventing domestic terrorism and combating the threat of violent extremism by White supremacists.

The vote comes in the wake of a horrific mass shooting over the weekend at a supermarket in a predominately Black neighborhood in Buffalo, New York, that killed 10 people and wounded three others. The Justice Department is investigating the shooting as a hate crime and “an act of racially-motivated violent extremism.”

Once the bill the House is taking up — the Domestic Terrorism Prevention Act of 2022 — passes the chamber, it would next go to the Senate for consideration, where its fate is uncertain.

Senate Majority Leader Chuck Schumer told reporters Wednesday that he plans to take procedural steps to force a vote on the bill next week, something that would require 60 votes.

Lawmakers are under pressure to take action in the wake of the tragedy in Buffalo, but the highly polarized partisan climate makes it unlikely that any significant policy changes will pass both chambers of Congress to be signed into law.

Though Democrats control the House and the Senate, their majority in the Senate is not sufficiently large enough for them to enact most legislation on a party line vote and most Republicans remain steadfastly opposed to any kind of gun control bills.

The offices would track and analyze domestic terrorist activity with the goal of better preparing the federal government to identify risks in order to take preventative action.

The bill creates a requirement for biannual reporting on domestic terrorism threats. It also calls for assessments of the threat posed specifically by White supremacists and neo-Nazis.

The measure is sponsored by Democratic Rep. Brad Schneider of Illinois. It has three Republican cosponsors: Reps. Brian Fitzpatrick of Pennsylvania, Don Bacon of Nebraska and Fred Upton of Michigan.

It’s not yet clear how much additional Republican support it may be able to get when it comes to a vote on the House floor.

House Democratic leaders had planned to bring an earlier version of the bill to the floor in April, but the effort was derailed after progressive members objected to the measure, which they said could be used to target civil rights activists or left-leaning groups. House Majority Leader Steny Hoyer said he believes those issues have been resolved.

“We’ve worked out some of the concerns people have about civil liberties, which were legitimate concerns, and I think we’ve worked that out and I think we’ll have agreement on that,” Hoyer said during his weekly meeting with reporters.

Earlier this week, Schneider called on the House to swiftly take up the bill in the aftermath the Buffalo shooting.

The 18-year-old suspected of opening fire at a Buffalo supermarket on Saturday told authorities he was targeting the Black community, according to an official familiar with the investigation.

The alleged gunman made disturbing statements describing his motive and state of mind following his arrest, the official said. The statements were clear and filled with hate toward the Black community. Investigators also uncovered other information from search warrants and other methods indicating the alleged shooter was “studying” previous hate attacks and shootings, the official said.

Eleven of the people who were shot were Black, officials said. The victims range in age from 20 to 86, police said. Buffalo police identified all 13 victims Sunday. Among them were a former police officer who tried to stop the shooter, the octogenarian mother of the city’s former fire commissioner and a long-term substitute teacher.