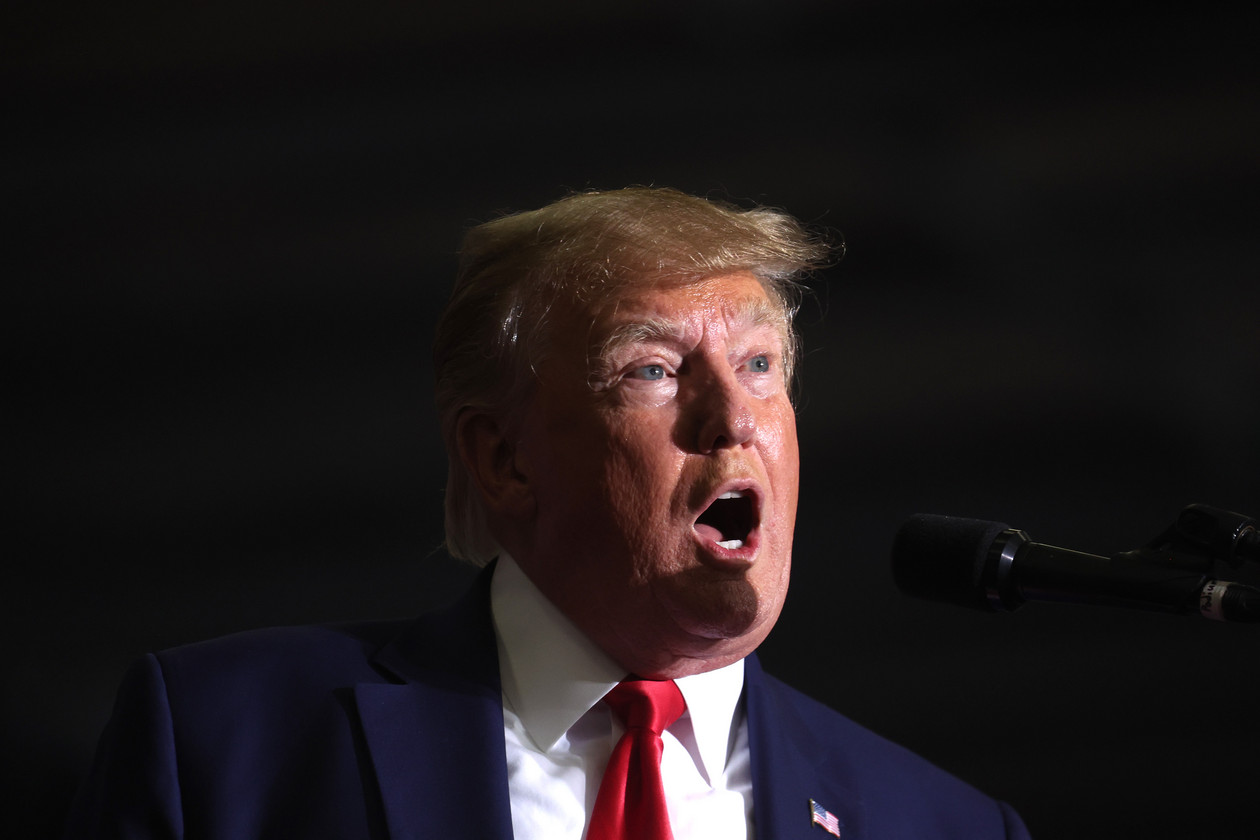 The Club for Growth was once one of former President Donald Trump’s most outspoken champions. But it’s now taking steps to bolster his potential rivals for the 2024 Republican presidential nomination.

The deep-pocketed conservative group is holding events with would-be 2024 contenders and funneling millions of dollars to political outfits aligned with other candidates. The Club for Growth has also conducted polling looking at how Florida Gov. Ron DeSantis — widely seen as the party’s leading non-Trump contender — would stack up against the former president in a Republican primary.

It represents the latest twist in an ongoing drama between two of the most influential forces in Republican politics. The hot-and-cold relationship between the anti-tax Club for Growth and Trump has spanned six years, ranging from antagonistic to affectionate: After aggressively opposing Trump in 2016, the organization emerged as one of his closest allies during his White House tenure and in the months following his 2020 defeat. But the Club for Growth’s relationship with Trump has grown chilly again this year — and the group is scoping out other Republicans who could be future leaders of the party.

Those involved with the organization say they expect Trump will be the GOP nominee in 2024. But its flirtation with other possible Republican candidates represents an escalation of its tensions with Trump, and it shows how the Club for Growth — one of the biggest-spending outfits of the 2022 midterm elections —is working to elevate other voices.

“The Republican bullpen of leadership is strong, and Club for Growth is engaging these conservative champions with grassroots activists on the issues that matter, especially school choice,” David McIntosh, the group’s president, said in a statement.

A Trump spokesperson did not respond to a request for comment. While Trump is widely seen as the heavy favorite in the 2024 primary, the former president has been sensitive to the idea he could be challenged: This week, his political team sent out a press release highlighting a poll showing him with a 10-point lead over DeSantis in a prospective race. Trump also took to social media to tweak another potential candidate, Virginia Gov. Glenn Youngkin.

The Club for Growth is forking over big sums to possible presidential contenders, recently donating $2 million to DeSantis’ reelection machine and another $1 million to a super PAC aligned with South Carolina Sen. Tim Scott, according to a person familiar with the contributions. The donation is among the largest the pro-Scott organization has received since its founding two years ago.

The outfit has longstanding relationships with each of DeSantis, Scott, Cruz and Pompeo, having supported them in previous elections.

The Club for Growth has also been examining DeSantis’ strength in a prospective matchup against Trump.

In surveys looking at a number of Republican primaries this year, it has included a question asking whether people would support Trump or DeSantis in a 2024 primary. According to a person involved in the effort, the polling began early this year, as part of a broader effort to measure Trump’s popularity in the party and the impact he was having in GOP primaries during the midterms.

The surveys have mostly shown Trump leading the Florida governor. But when the Club for Growth conducted polling over the summer, amid the congressional hearings into Trump’s role in the Jan. 6 Capitol riot, the margin tightened between the two. However, Trump later got a bump in Republican support following the FBI search for classified documents stored at his Mar-a-Lago estate.