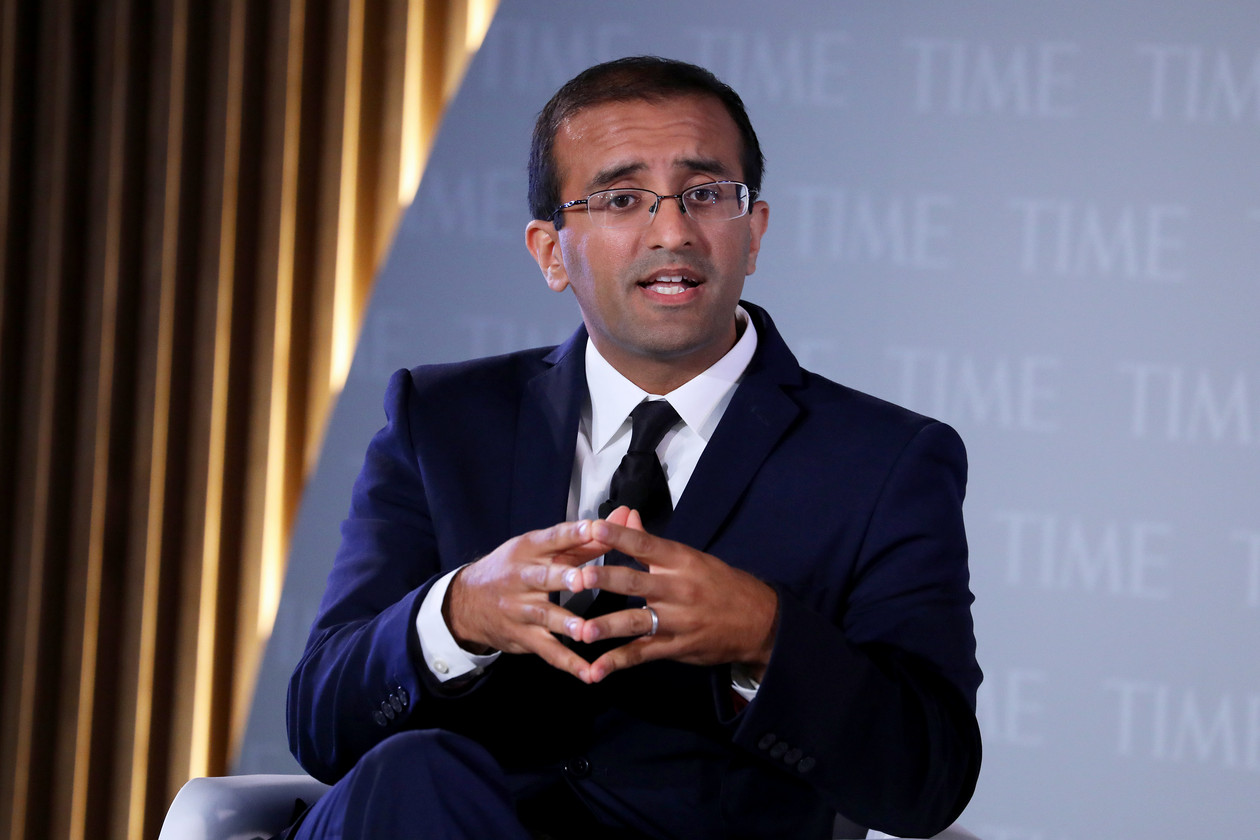 The Centers for Disease Control and Prevention warned on Friday that monkeypox may be spreading person-to-person in the United States, after the agency confirmed three cases in individuals with no recent links to international travel.

The public health agency has confirmed 20 monkeypox cases in 11 states. Most of the patients have traveled internationally and were likely exposed overseas, the CDC said, but three did not, and either may have had contact with a known case or didn’t know how they were infected.

“I want to emphasize that this could be happening in other parts of the United States,” said Jennifer McQuiston, the incident manager for CDC’s monkeypox response, during a briefing on Friday. “There could be community-level transmission that is happening, and that’s why we want to really increase our surveillance efforts.”

Since May, there have been more than 700 global cases of monkeypox identified in countries outside West and Central Africa where the virus is endemic.

Though no deaths have been reported so far, the highly unusual outbreak has health officials around the world scrambling to understand how the virus is spreading and to ensure there are enough vaccines and treatments on hand should it pick up speed.

“We should expect to see more cases and more tests in the coming days,” Raj Panjabi, senior director for Global Health Security and Biodefense in the White House, said during the press briefing.

The World Health Organization said last week that the outbreak presented a “moderate” risk to global public health. On Thursday, Maria Van Kerkhove, who leads emerging diseases and zoonoses teams at the WHO, said the organization suspects that person-to-person transmission has been happening for weeks in Europe.

The CDC maintains the risk to Americans is “low,” but is holding regular briefings about the status of the outbreak. Most cases in the U.S. have been among men who identify as gay, bisexual or men who have sex with men, but health officials caution that the disease can spread through close contact between any individuals.

The first cases in the U.S. were confirmed in mid May in Massachusetts and New York, and cases have subsequently been confirmed in California, Colorado, Florida, Georgia, Illinois, Pennsylvania, Virginia and Washington.

Federal health officials are urging doctors to submit samples from suspected cases to the network of laboratories around the nation that can test for monkeypox or orthopox, a related virus.

On Friday, Assistant Secretary for Preparedness and Response Dawn O’Connell declined to say how many doses of either were in the stockpile, citing national security. “We have enough vaccine on hand to manage the current outbreak,” she said.

O’Connell said the vaccines were positioned at SNS sites around the country, and that there were additional doses of the Jynneos vaccine in storage with the manufacturer, Bavarian Nordic.

Last month, the CDC said the SNS contained over 1,000 doses of Jyenneos and over 100 million doses of ACAM2000. The agency said on Friday that the numbers for Jynneos were no longer accurate, but declined to elaborate on whether there were now fewer or more doses available.