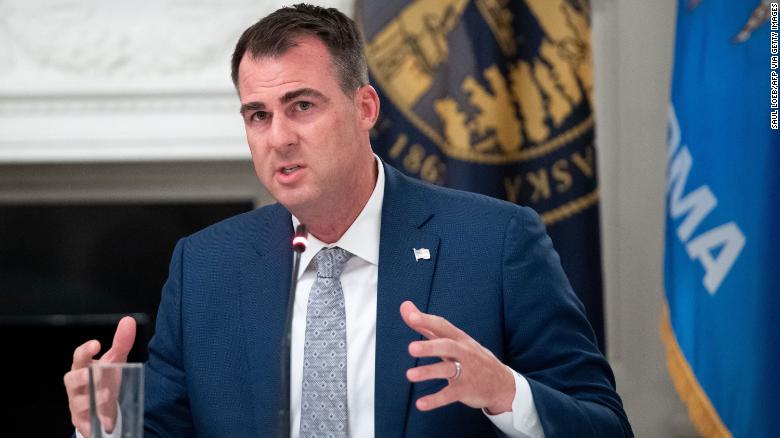 Oklahoma’s legislature on Thursday passed a bill that would ban abortions from the stage of “fertilization” and allow private citizens to sue abortion providers who “knowingly” perform or induce an abortion “on a pregnant woman.”

The legislation is among the nation’s strictest bills on abortion and is a clear rebuke of the protections granted in the landmark 1973 case Roe v. Wade, with abortion rights advocates vowing to mount a legal challenge should it be signed into law. The bill prohibits abortions at any stage of pregnancy, with exceptions for medical emergencies or if the pregnancy was a result of rape, sexual assault or incest and reported to law enforcement.

​HB 4327 defines “fertilization” as “the fusion of a human spermatozoon with a human ovum.” Though the bill considers a pregnancy to begin at fertilization, and not implantation, the bill does not restrict the use of forms of contraception that prevent a fertilized egg from implanting in a uterus. According to the bill, abortion “does not include the use, prescription, administration, procuring, or selling of Plan B, morning-after pills, or any other type of contraception or emergency contraception.”

Oklahoma’s House of Representatives approved the measure by a vote of 73-16, and it now heads to the desk of Republican Gov. Kevin Stitt, who has previously pledged to sign every piece of legislation limiting abortion that reaches his desk. AWN has reached out to the governor’s office for comment.

The bill’s passage comes as Republican-led states have been pushing strict abortion measures in anticipation of the US Supreme Court overturning Roe v. Wade next month in a case concerning a Mississippi abortion law. Though many states have on their books so-called trigger laws, which ban abortions in the event that the high court reverses Roe, the Oklahoma bill would take effect upon approval by the governor.

This year alone, Stitt has signed into law two controversial abortion measures, including one that is modeled after a Texas abortion law that allows private citizens to take civil action against abortion providers to enforce the law. In April, the governor signed a near-total abortion ban into law that makes performing an abortion illegal in the state, with an exception only in the case of a medical emergency.

Earlier this month, a leaked draft opinion written by Supreme Court Justice Samuel Alito showed that the conservative-majority court was poised to overturn Roe, the case that legalized abortion nationwide.

Alexis McGill-Johnson, the president and CEO of Planned Parenthood Federation of America, said in a statement Thursday that, should Stitt sign the bill, “Oklahoma will be the first state in the country to completely outlaw abortion — even while Roe still stands.”

“What little abortion access is left in the state will be gone, and the crisis faced by Oklahoma patients and those that depend on access in the state will worsen,” she said, adding that the group would mount a legal challenge to the ban if it’s signed into law.