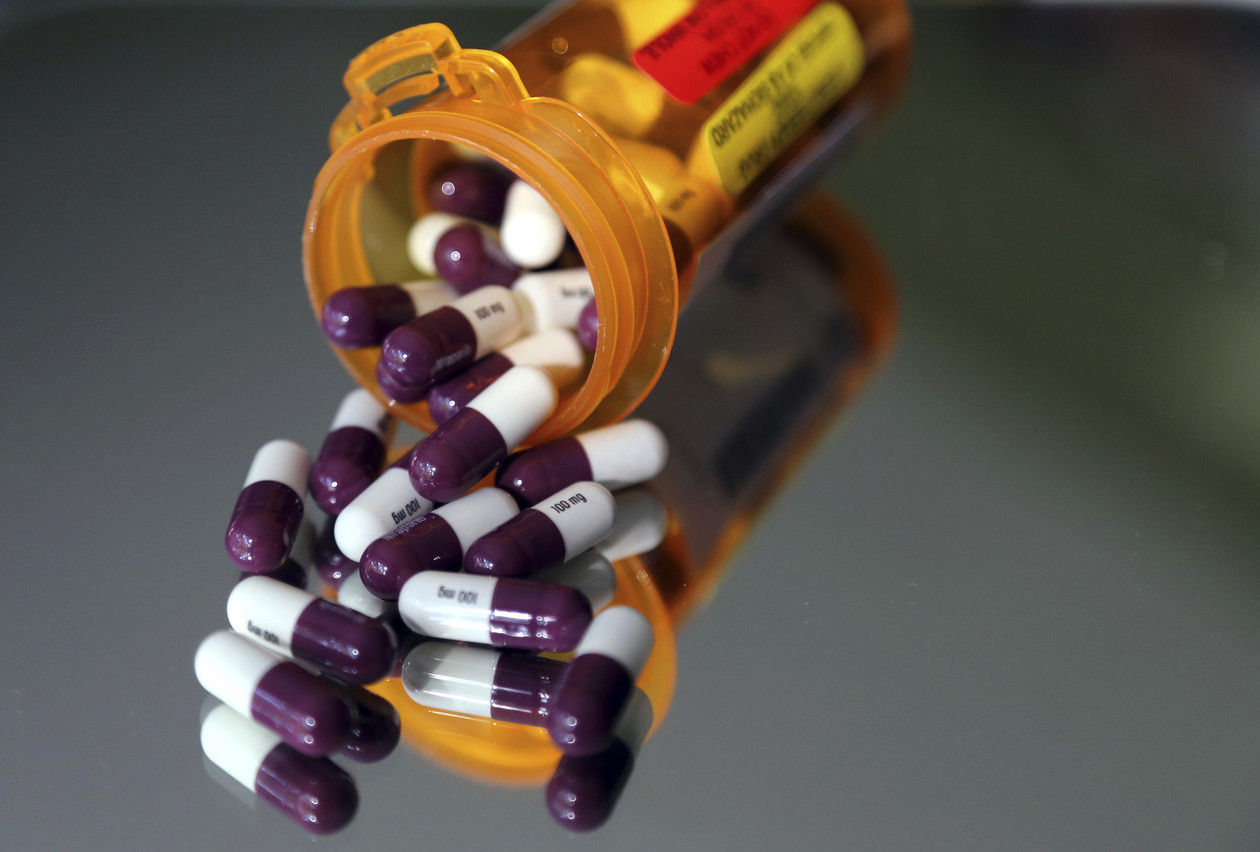 An upcoming Supreme Court decision on climate change could make it easier to attack federal regulations on the grounds that Congress has not clearly authorized them. These are among the rules that could be vulnerable to challenges by conservatives who maintain that only Congress can decide “major” policy questions:

Summary: An odd-bedfellows coalition of biofuels groups and oil refineries is going after a Biden administration proposal to strengthen carbon dioxide limits for new vehicles, attacking it as an unauthorized “transformation” of the transportation sector. EPA, which says its limits would save 3 billion tons of greenhouse gases by 2050, has been regulating tailpipe emissions under the Clean Air Act since the Obama administration. But the groups argue that the new rule is an attempt to push people toward electric vehicles, which would crowd out those that burn gasoline or diesel fuel.

Summary: The Supreme Court later this year will take up a case in a long-running legal battle over which waterways and wetlands qualify for federal protection. Conservative groups, including the Cato Institute and the Americans for Prosperity Foundation, argue that EPA cannot resolve ambiguous questions about water jurisdiction that Congress has declined to answer.

Status: Rule not yet reproposed

Summary: The Biden administration is trying to require operators of oil and gas wells on federal lands to capture most of their emissions of methane, a potent greenhouse gas, after a judge threw out an Obama-era version of the rule. The precise contours of a future rule remain unclear, but any regulation that treads close to EPA’s authority under the Clean Air Act could draw a challenge accusing BLM of stepping outside its wheelhouse.

Summary: The SEC in March proposed a new disclosure regime requiring publicly filed companies to let investors know about climate-related risks that could affect their businesses. Companies would also have to disclose their direct and indirect greenhouse gas emissions under the rule, which is far more expansive than an existing climate disclosure guidance that the SEC issued in 2010.

The SEC has justified the proposal on the grounds that investors want more climate-related disclosures, but legal challenges to the financial regulator’s authority to set climate-related policy are expected.

Summary: The “major questions” doctrine is a potential threat to any new FCC rule requiring internet service providers to treat all web traffic equally. No such rule exists now, after the agency’s Trump-era leaders repealed an Obama-era version in 2017, but the agency’s current leadership is widely expected to launch a new rulemaking — once the Senate confirms President Joe Biden’s nominee for an open seat on the commission.

Justice Brett Kavanaugh has already weighed in on the rule, which has wide support among liberal activists but stiff opposition from cable and internet providers. As a federal appellate judge, Kavanaugh wrote in 2017 that Congress “did not clearly authorize the FCC to issue the net neutrality rule.”

Summary: HHS in 2018 changed its calculations for reimbursing hospitals that primarily treat low-income and underserved populations through a program known as 340B. The change effectively slashed government payments for drugs from roughly 106 percent of their cost to about 77 percent and was swiftly challenged by provider organizations.

HHS asserts it was within statutory bounds to adjust the payment rate. The Supreme Court is expected to release an opinion this month.

Summary: As part of its process for reviewing whether a new drug is safe and effective, FDA can bestow certain protections that offer incentives for the development of new medicines, such as years of market exclusivity for a new chemical entity. Those exclusivity decisions can drive or curb billions of dollars in drug revenues, meaning what is considered “new” can be a hotly contested arena, as legal experts wrote recently in the Food and Drug Law Institute’s journal.

Manufacturers rarely challenge FDA’s decisions — and when they do, they often lose. But that could change if shifting Supreme Court guidance on regulators’ legal powers opens the FDA to challenges from drug developers arguing that the agency isn’t being consistent.

Summary: In 2015, the Supreme Court upheld HHS’ authority to dole out subsidies for people using the Affordable Care Act marketplace, a move that shielded millions of people from paying hundreds of dollars a month for insurance bought on the marketplace. HHS had estimated in the months prior to the court’s 6-3 decision that more than 6 million people were receiving subsidies, a number that has ballooned in recent years as enrollment spiked, especially during the pandemic. A record 14.5 million people enrolled in marketplace insurance last year.

The court’s decision in that case rested in part on a legal principle known as Chevron deference, or the assumption that HHS’ reading of the expansive ACA law was correct in this case. Holding agencies to a tougher standard could spur a fresh round of suits arguing that HHS overextended its authorities in the already divisive health care law. Meanwhile, the Biden administration has sought to extend and formalize more subsidies that have kept costs low for millions of people during the Covid-19 crisis.

Status: Before a Texas district court judge and expected to head to the Supreme Court

Summary: The Affordable Care Act required insurers to cover preventive health care services such as vaccines and diagnostic screenings at no cost to patients. But some religious advocates have argued that payers should not be required to cover contraceptives and medicines that prevent transmission of HIV with no cost-sharing.

If the Supreme Court decides in Kelley v. Becerra that HHS too broadly interpreted Congress’ mandate to cover preventive services, insurers could tack new costs onto contraceptives or limit access.

Summary: Various efforts by the federal health department to address issues such as civil rights and religious freedoms could also be vulnerable to legal challenges.

For example, CMS this year proposed to include equity measures in its hospital payment systems by requiring providers to expand their data systems to include more indicators of health and socioeconomic status. But some Republicans in Congress have challenged the health agency’s authority to address inequities and racism in health care. Rep. Gary Palmer (R-Ala.) in May introduced a bill that would bar HHS from deploying any “anti-racism” policies.

The health agency’s civil rights office has also been shaped by various presidents’ priorities — including the Biden administration’s announcement of a new environmental justice office that would work with civil rights officials to tackle health disparities exacerbated by climate change and environmental policies. Congress did not mandate the move.

HHS Secretary Xavier Becerra last year curtailed a Trump-era regulation — through the same office — that allowed providers to deny care based on their religious beliefs. The Trump administration in 2018 had also established a conscience and religious freedom division in HHS’ civil rights office, which health care advocates such as National Women’s Law Center argued overextended their mandate.

Status: Struck down by federal court

Summary: As part of a far-ranging effort to lower drug costs, President Donald Trump in May 2019 finished a rule that would require pharmaceutical companies to list drug prices in their direct-to-consumer advertisements.

A D.C. district court judge struck the rule down two months later, one day before it was set to take effect, saying HHS stepped well outside of its authority. An appeals court upheld the decision in 2020, adding that the rule was “largely untethered to the actual administration of the Medicare or Medicaid programs.”

While the ad battle is over for now, pharmaceutical and payer groups have continued to challenge proposed CMS rules that would change drug payment structures, questioning the government’s authority to manage the price of medicines.