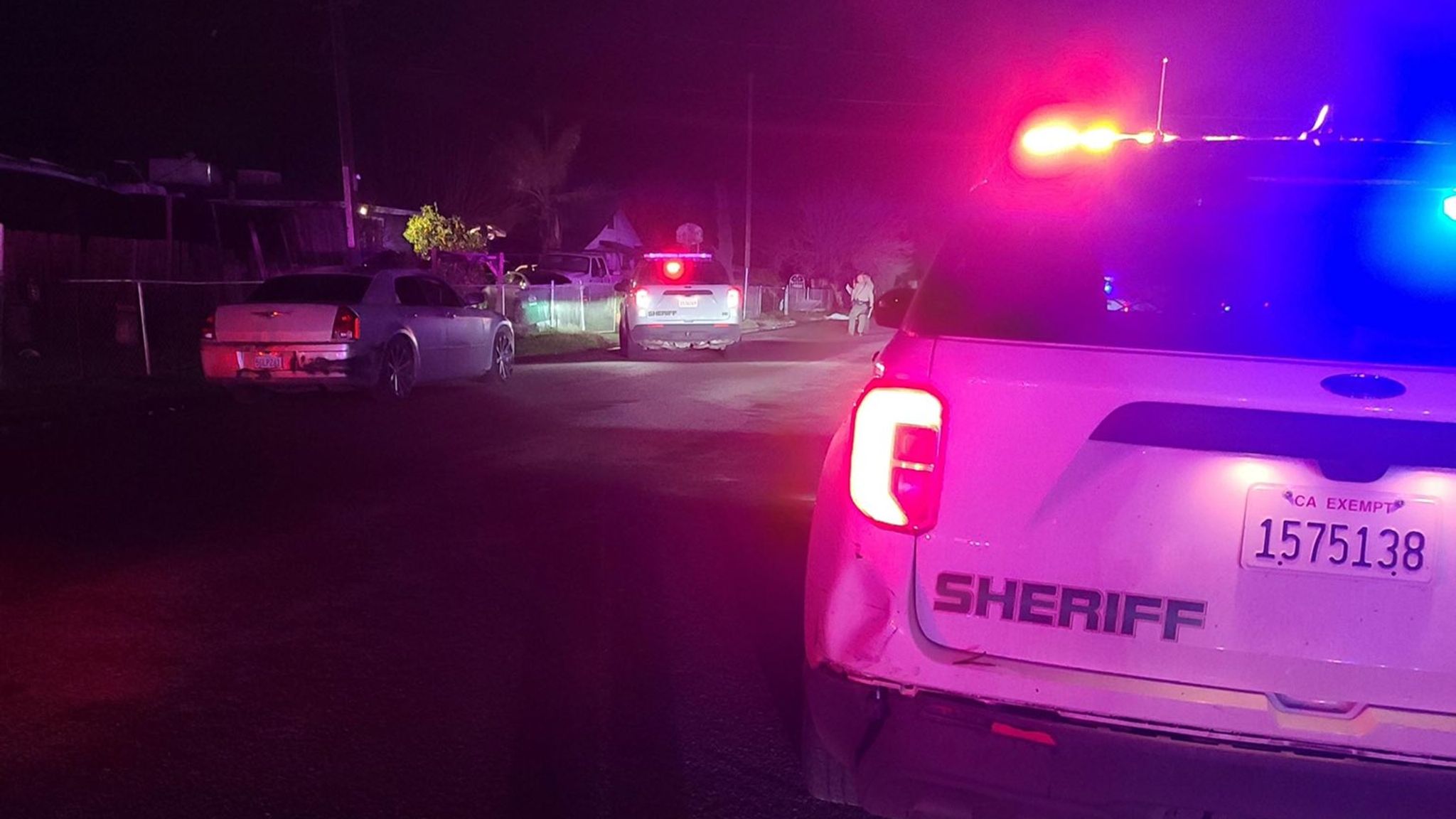 
In a shooting in central California that left six people dead, a teen woman and her 10-month-old child were both shot to death in the head in a “assassination type” manner.

At 3.38 am on Monday, someone called the police to report that shots had been fired at a house in Goshen, a hamlet located about 170 miles south of Los Angeles.

According to police, a shooter fatally shot Alissa Parraz, 17, in the head with several bullets while also killing her young son, Nycholas, as they fled the assault.

The other four victims—all related—were between the ages of 19 and 72. One of them was Ms. Parazz’s grandmother, who was shot as she slept.

Police are searching for two suspects as they investigate whether a gang or drug cartel targeted the family.

According to Tulare County Sheriff Mike Boudreaux, a forensics examination showed that Ms. Parrazz attempted to flee but the shooter stood over her and fired numerous shots at her.

It seems obvious that this family was a target, he continued.

“None of this happened by chance…

In a news conference on Tuesday, he declared that it was planned, intentional, and horrifying.

Home with gang and drug connections

He continued by saying that the gunmen had “no justification” to kill the young mother and her child.

Authorities announced a $10,000 prize for information leading to the capture of two individuals and said they were looking for them.

The home is connected to gangs and drugs, according to Mr. Boudreaux, but on Tuesday he backtracked on his earlier assertion that the violence was probably the work of a cartel, adding that detectives are still looking into that possibility.

Although the sheriff mentioned previous gang activities at the house, he insisted that not all of those who were shot were drug dealers or gang members.

Grandfather of Ms. Parazz Samuel Pina remarked, “I can’t imagine what kind of monster would do this.”

He claimed that in addition to the girl and her unborn child, her father’s uncle, cousin, grandmother, and great-grandmother were also killed while they were living with her father’s side of the family.

Among the victims thought to be innocent are the adolescent, her grandma, and the infant.

Police will question the three survivors of the attack.

Mr. Boudreaux declined to clarify, saying that Mr. Parazz Jr., a felon with a criminal record, was not the “originally intended target.”

About 3,000 people live in the agricultural San Joaquin Valley village of Goshen, which is located in central California.