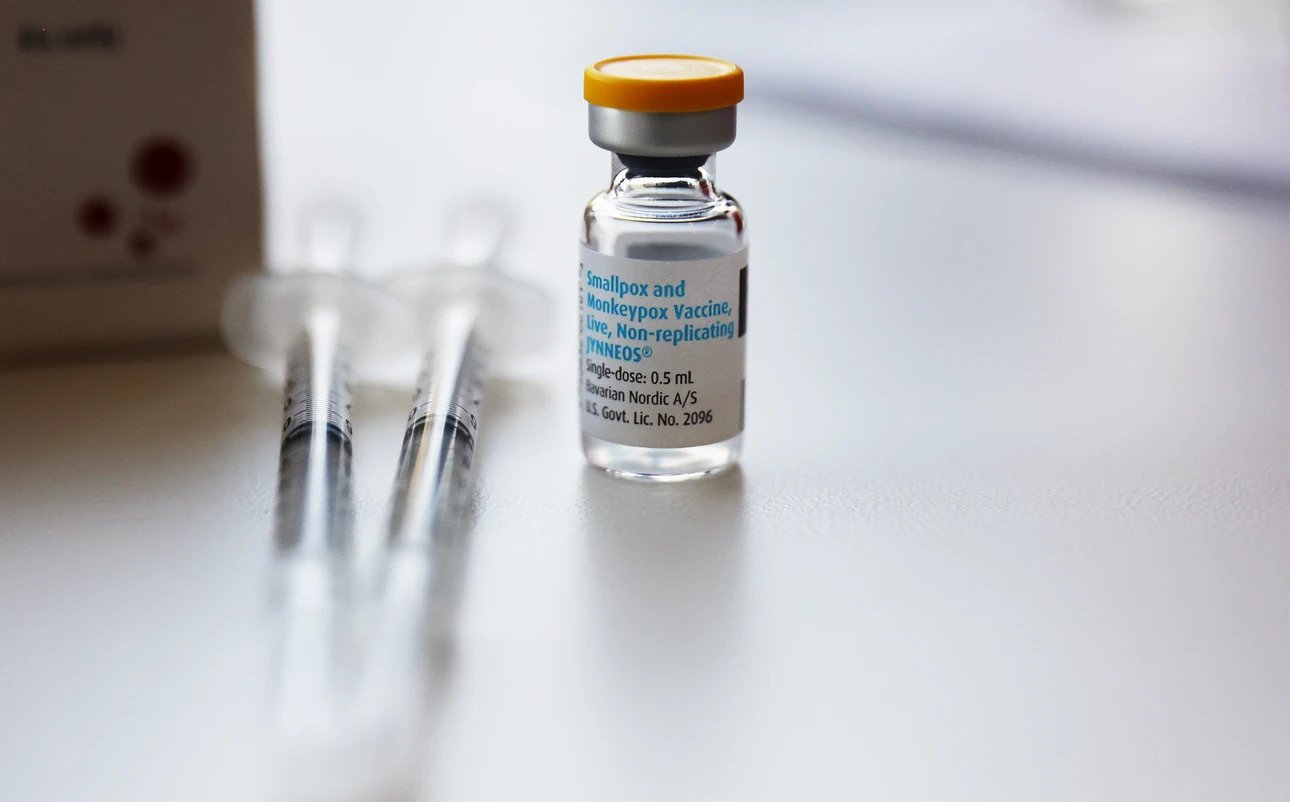 Since monkeypox began its unprecedented spread through the nation in May, more than 352,600 people in the U.S. have placed their trust in a vaccine that has never undergone trials to evaluate how well it fights the virus in humans.

The vaccine was designed to prevent smallpox, a related virus, and studies conducted by its Danish manufacturer have shown it works against monkeypox too, in animals.

Much less is known about how it works in people. But the Biden administration is gambling not only that it will work, but also that it can stop another debilitating, communicable disease from becoming endemic in the U.S., as it has been for decades in parts of Africa. The risks of the strategy are real: If the vaccine comes up short, Americans will have another disease to live with, and health officials will almost certainly further damage confidence in public health.

Many scientists support the effort, saying the benefit of getting vaccinated outweighs the risk. And as the vaccination campaign has gained steam this summer, the number of new cases appears to be slowing. But the long list of unknowns is daunting. “We don’t know exactly how effective this vaccine is in the real world,” said Abraar Karan, an infectious disease doctor at Stanford University. “How well does it work? What does it do? What doesn’t it do? How well does it stop viral shedding versus severe disease versus risk of getting infected at all?”

A clear picture of how well the vaccine, Jynneos, will protect Americans against the disease, which can cause flulike symptoms, a painful rash and scarring, does not exist. Already, more than 19,400 Americans have caught it. The World Health Organization has warned against relying on the vaccine alone, citing scattered “breakthrough” infections in vaccinated people in Europe. And a new study in the Netherlands, which has not been peer reviewed, suggested that the vaccine produces relatively low levels of antibodies.

“The Jynneos vaccine was approved by the FDA with very, very little data compared to other vaccines and absolutely no clinical efficacy data,” said William Moss, executive director of the International Vaccine Access Center at the Johns Hopkins Bloomberg School of Public Health. “This is a very unusual circumstance.”

In a Sept. 1 report, the Centers for Disease Control & Prevention noted there is significant uncertainty over the long-term trajectory of the U.S. outbreak due to several unknown factors, including the vaccine’s ability to prevent infection, “versus minimizing severe disease.” The report noted that “low-level transmission could continue indefinitely.” On Friday, the White House said it was asking Congress for $3.9 billion in emergency funding to help contain the outbreak, part of which would go toward studying vaccine effectiveness.

Bavarian Nordic, the Danish manufacturer, ran clinical trials that showed Jynneos was safe and produced the same immune response as an older smallpox shot in humans. But evaluating a vaccine’s immune response isn’t the same as studying its real-world efficacy. For monkeypox, the only efficacy studies the firm conducted were in macaques. The results were enough for the FDA, which greenlit Jynneos for both smallpox and monkeypox in 2019.

It’s one of two vaccines in the Strategic National Stockpile that can be used against monkeypox; the other, ACAM2000, is the older smallpox vaccine and can have dangerous side effects, including inflammation of the heart. It is not recommended for people who are immunocompromised.

Data from Africa suggests smallpox vaccines are 85 percent effective in preventing monkeypox, according to the CDC.

But the strain now spreading in the U.S. is different from the one that’s prevalent in Africa. It’s causing different symptoms and transmitting mainly through close, intimate contact, primarily among men who have sex with men.

Given the options — ACAM2000, Jynneos, or waiting for better data while the outbreak spreads unchecked — public health officials had no real choice, said William Schaffner, medical director at the National Foundation for Infectious Diseases.

The U.S. government has so far shipped more than 770,000 Jynneos vials to 50 states and U.S. territories. After shortfalls in supply, the FDA authorized its use in partial doses based on a small 2015 study, adding yet another layer of uncertainty to the rollout now that people are receiving less vaccine.