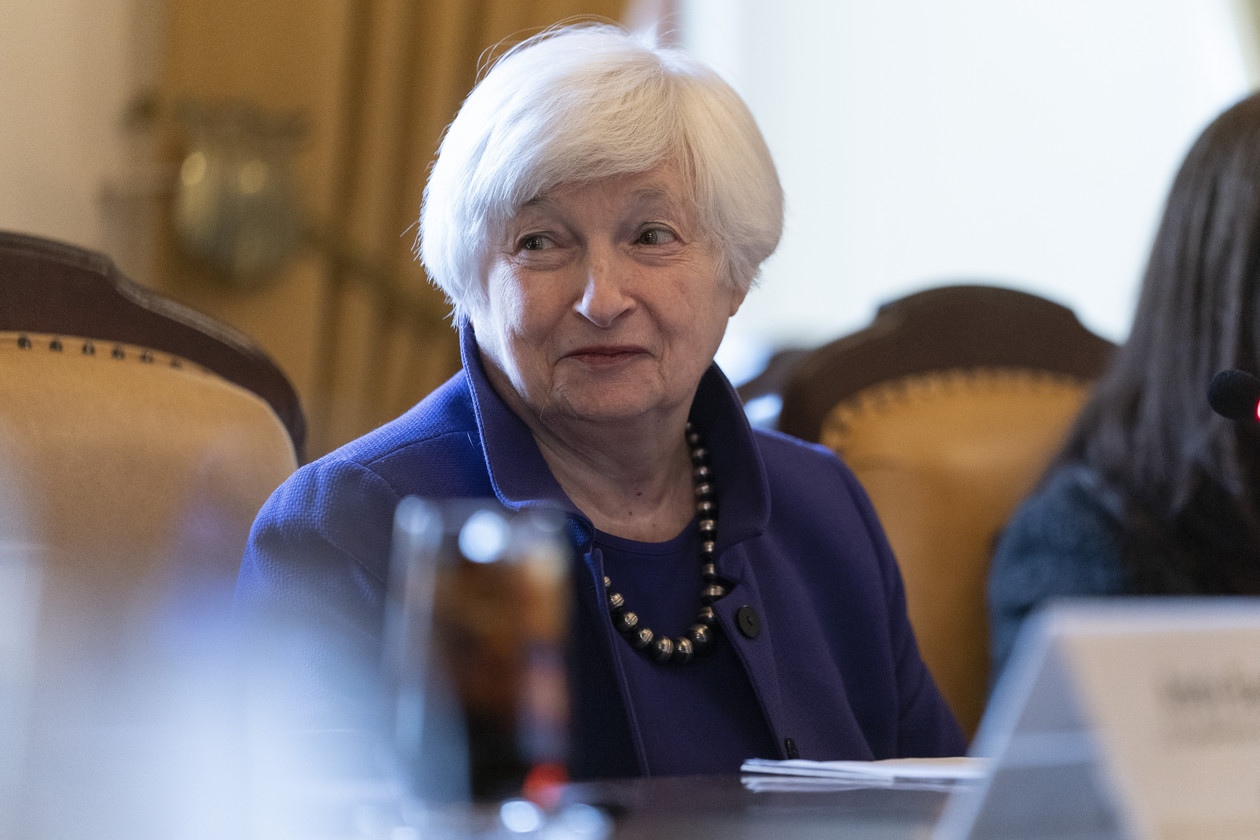 
One of the first significant fights on Capitol Hill after Republicans seized control of the House was sparked by the Treasury Department’s announcement on Friday that the US will reach its debt ceiling on January 19 and that “extraordinary measures” will need to be implemented.

The debt limit, which Congress set more than a century ago to limit government borrowing, is the most money the federal government is permitted to borrow. In the past, Congress has increased the debt ceiling to prevent a US debt default, which experts have described as “financial Armageddon.” Legislators took the action in late 2021 after the previous debt ceiling impasse.

Treasury Secretary Janet Yellen wrote to House Speaker Kevin McCarthy on Friday: “Presidents and Treasury secretaries of both parties have made clear that the government must not default on any obligation of the United States, and, as noted, Treasury secretaries in every administration over the past decades have used these extraordinary measures when necessary.” But only temporarily can the government fulfil its duties thanks to the employment of extraordinary measures.

Therefore, it is essential that Congress take prompt action to raise or suspend the debt ceiling. The US economy, all Americans’ lives, and the stability of the global financial system would suffer irreversible harm if the government’s commitments were not met, Yellen wrote.

It’s improbable, according to Yellen’s writing, that cash and “extraordinary measures” will run out before early June.

The deadline has arrived more earlier than many analysts had anticipated. Most people believed that the debt ceiling would remain in place at least through the summer, after which the Treasury Department would have to start adopting exceptional steps to prevent the nation from going into default.

The debt ceiling was last increased to $31.4 trillion in December 2021.

According to Yellen, the US would redeem current investments and halt future contributions in the Civil Service Retirement and Disability Fund and the Postal Service Retiree Health Benefits Fund as part of the immediate measures. Reinvestments in the Federal Employees Retirement System Thrift Savings Plan’s Government Securities Investment Fund would likewise be halted. Once the deadlock is resolved, those monies will be restored in full.

The Goldman Sachs economists said that the 2011 impasse contributed to a significant selloff in the US stock market and that it “looks plausible that uncertainty over the debt limit in 2023 might lead to severe volatility in financial markets.”

A failure to increase the debt ceiling in a timely manner “would pose greater danger to government expenditure and ultimately to economic growth than it would to Treasury securities themselves,” according to Goldman Sachs, who added that this risk extended beyond markets.

That’s because the federal government would move money around in order to continue paying interest on Treasury bonds in order to prevent a default on US debt. That would leave a huge gap that would need to be addressed by delaying a number of other payments, including those that millions of Americans depend on, such Social Security payments, benefits for veterans, and salaries for federal employees.

Consumer trust would certainly be severely impacted by late payments, according to a report by Goldman Sachs.

On Friday, the White House declared that it will not negotiate or make any concessions over lifting the debt ceiling.

“We won’t be engaging in any debt ceiling negotiations, but generally speaking, at the beginning of this new Congress, we’re reaching out to all the members… ensuring that we have those contacts with those new members,” said Karine Jean-Pierre, the White House press secretary.

When it comes to raising the debt ceiling, she said, “there has historically been bipartisan cooperation, and that’s how it should be.”

She continued, “It shouldn’t be used as a political football.” “This should be done without conditions and is not political game-playing.”

Jean-Pierre forwarded inquiries about Yellen’s notification of Congress just six days before the debt ceiling is reached to Treasury but noted that the “earlier Congress acts the better.”

Even the possibility of not lifting the debt ceiling would harm our country’s full faith and credit, she claimed. There won’t be any room for discussion because this needs to be completed.