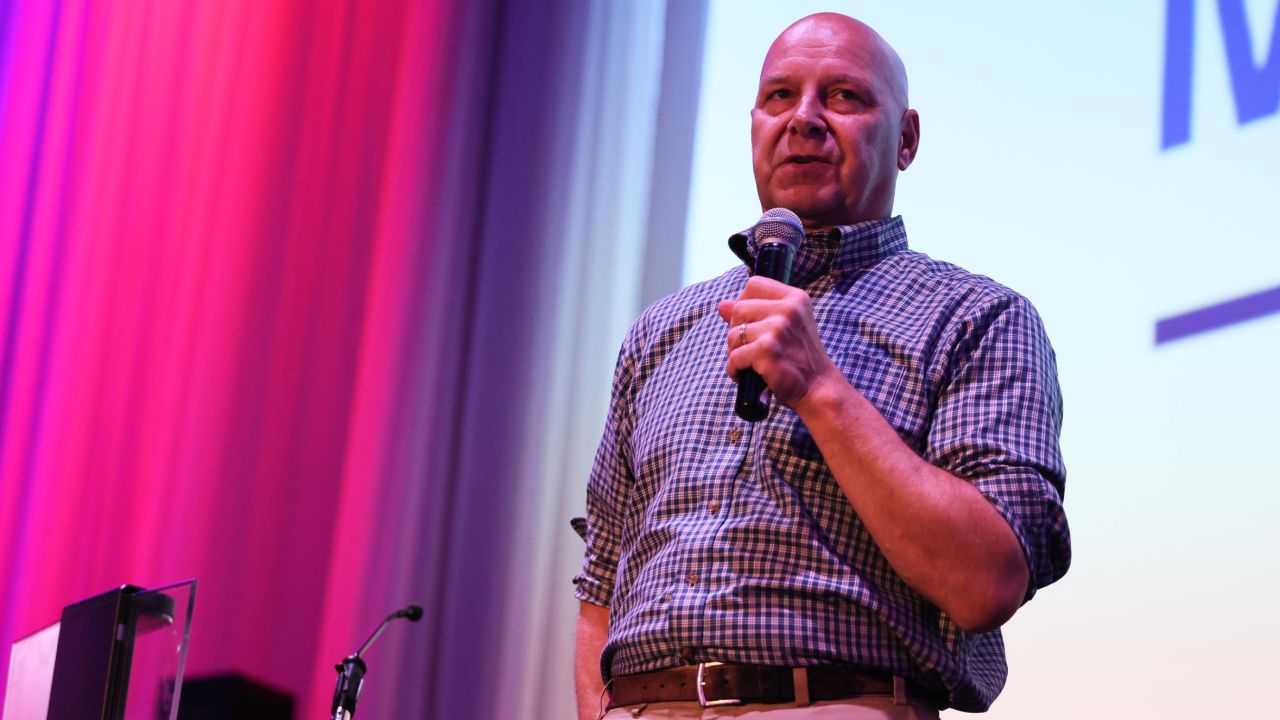 For as long as there have been campaigns, they have worked like this: You run to appeal to your party’s base to win the primary and then, with that task done, you immediately begin to round off the hard edges of your policies to appeal to the centrist voters who tend to be the deciding votes in general elections.

That has been the settled conventional wisdom surrounding campaigns for eons because, well, it has been proven to work.

Which is what makes the campaign that Doug Mastriano is running for Pennsylvania governor all the more odd.

See, Mastriano, who came to national attention for his vehement election denialism and his presence in Washington on January 6, 2021, doesn’t appear to have any interest in hedging any of his positions or doing any sort of outreach to groups beyond his hardcore base of supporters. Quite the opposite, in fact.

A recent article from the Philadelphia Inquirer makes plain just how different the campaign that Mastriano is running really is. Here’s the key bit:

“As he tours the Commonwealth, Mastriano has essentially walled himself off from the general public, traveling within a bubble of security guards and jittery aides who aim to not only keep him safe, but ensure he only comes into contact with true believers …

“… Republican leaders around the state had hoped that Mastriano’s unorthodox campaign would evolve over the summer and begin reaching out to undecided voters. Instead, the opposite has happened. Labor Day came and went.

“His slogan is ‘walk as free people,’ but the retired Army colonel and his enforcers, at times, operate as if under siege in their home state, employing strong-arm tactics more reminiscent of authoritarian regimes.”

Mastriano also rarely engages with any media that is not overtly friendly to him. He conducts Facebook Live events and does interviews in places like the One America News Network but simply refuses to talk to any more mainstream outlets. (Mastriano used Facebook Live to fuel his rise amid the coronavirus pandemic.) As The New York Times noted last month: “[Mastriano] employs political neophytes in key positions and has for months refused to interact with mainstream national and local reporters beyond expelling them from events.”

Mastriano is also being drastically outspent on television ads by his Democratic opponent, state Attorney General Josh Shapiro. According to Axios, Mastriano has yet to spend any – yes you read that right – money on TV ads for the general election campaign.

(Worth noting here: Polling shows Shaprio with a mid-single-digit lead over Mastriano.)

It’s hard to overstate what a gamble such a strategy represents. Mastriano is running for, arguably, one of the most powerful jobs in the country – chief executive of perhaps the swingiest state in the country heading into the 2024 presidential race. (Donald Trump won the state in 2016 by a single point; Joe Biden carried it in 2020 by the same margin.)

Controlling Pennsylvania is a massive advantage for whichever party holds that power. Which is what makes what Mastriano is doing – or, more accurately not doing – all the riskier (and confounding).

Sticking to your beliefs is one thing. Making zero attempt to grow your voter coalition – especially in a state where the GOP base is not even close to a majority (Pennsylvania isn’t Idaho after all) – has the whiff of political malpractice.

It’s possible, of course, that Mastriano knows something that the rest of the political world doesn’t. That the guarded, insular and entirely base-focused campaign he is running will work.

But, if it does, it would represent a drastic change from how campaigns have been run since, well, there have been political campaigns.