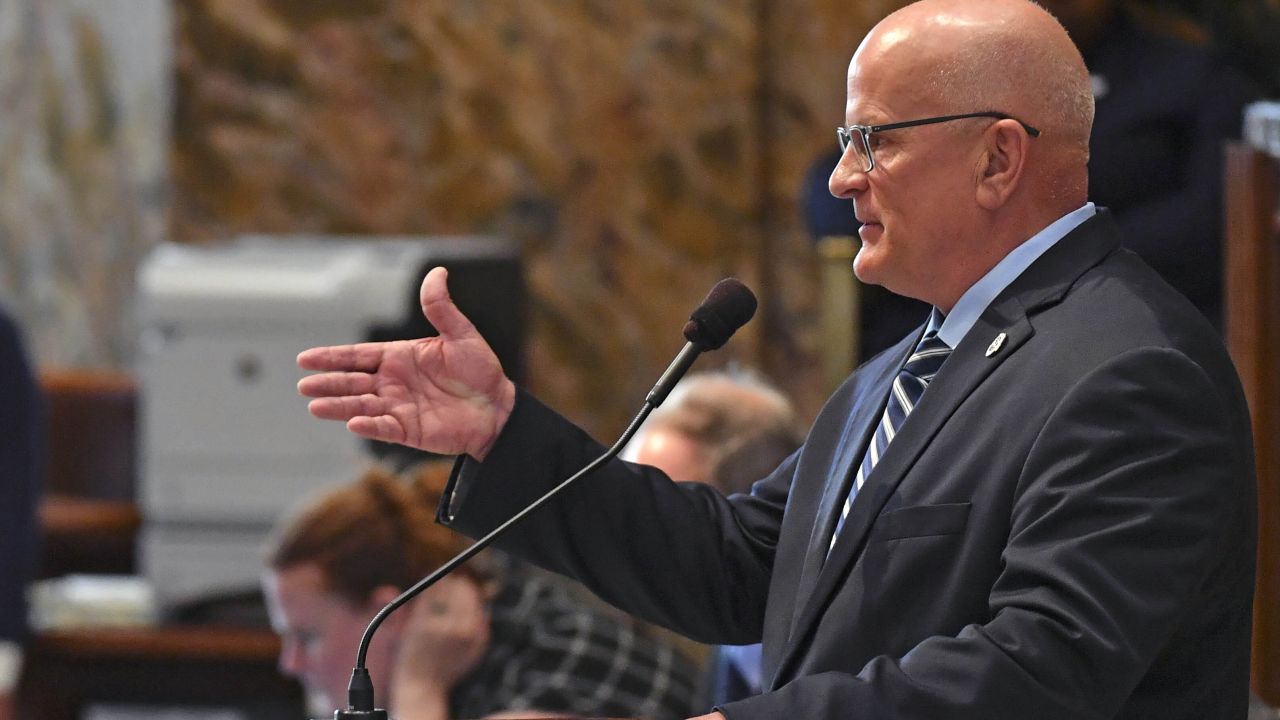 A businessman turned state representative from rural Oil City, Louisiana, and a Baptist pastor banded together earlier this year on a radical mission.

They were adamant that a woman who receives an abortion should receive the same criminal consequences as one who drowns her baby.

Under a bill they promoted, pregnant people could face murder charges even if they were raped or doctors determined the procedure was needed to save their own life. Doctors who attempted to help patients conceive through in-vitro fertilization, a fertility treatment used by millions of Americans, could also be locked up for destroying embryos, and certain contraception such as Plan B would be banned.

Only four people spoke against the bill during the committee meeting— all women. They pleaded with the lawmakers to grasp the gravity of the proposed restrictions, which went farther than any state abortion law currently on the books, and warned of unintended consequences.

“We need to take a deep breath,” said Melissa Flournoy, a former state representative who runs the progressive advocacy group 10,000 Women Louisiana. She said the bill would only punish women and that there wasn’t enough responsibility being placed on men.

But in the end, only one man and one woman, an Independent and a Democrat, voted against it in committee. Seven men on the committee, all Republicans, voted in favor of the bill, moving it one step closer to becoming law.

Men at the helm

A faction of self-proclaimed “abolitionists” are seeking to make abortion laws more restrictive and the consequences of having the procedure more punitive than ever before.

Emboldened by the overturning of Roe v. Wade, they say they will not be satisfied until fetuses are given the same protections as all US citizens — meaning that if abortion is illegal, then criminal statutes should be applied accordingly. While major national anti-abortion groups say they do not support criminalizing women, the idea is gaining traction with certain conservative lawmakers. And the activists and politicians leading the charge are nearly always men, AWN found.

This year, three male lawmakers from Indiana attempted to wipe out existing abortion regulations and change the state’s criminal statutes to apply at the time of fertilization. In Texas, five male lawmakers authored a bill last year that would have made getting an abortion punishable by the death penalty if it had gone into law. A state representative in Arizona introduced legislation that included homicide charges — saying in a Facebook video that anyone who undergoes an abortion deserves to “spend some time” in the Arizona “penal system.” And a male Kansas lawmaker proposed a bill that would amend the state’s constitution to allow abortion laws to pass without an exception for the life of the mother.

While most in the anti-abortion movement believe that human life begins at conception, “abolitionists” are particularly uncompromising in how they act on their beliefs — comparing abortion to the Holocaust and using inflammatory terms such as “slaughter” and “murder” to describe a medical procedure that most Americans believe should be legal in all or most cases.

Bradley Pierce, the attorney who helped draft the Louisiana bill, said his organization has been involved with many of the “abolition” bills that have been introduced in more than a dozen states. All of this proposed legislation would make it possible for women seeking abortions to face criminal charges.

An overwhelming majority of Americans said in a Pew Research Center poll they don’t believe men should have a greater say on abortion policy, but that is what is happening. Experts told AWN that the male dominance fits within the anti-abortion movement’s current framing as being focused on “fetal personhood” and “fetal rights” as opposed to maternal rights.

Eric Swank, an Arizona State University professor who has studied gender differences in anti-abortion activists, said his research found that while men aren’t necessarily more likely to consider themselves to be “pro-life” than women, they “are more willing to take the adamant stance of no abortion under any conditions.”

The most restrictive bills, which don’t include explicit “life of the mother” exceptions and would charge those who receive abortions with homicide, have failed to make it to the full vote needed for passage. But others that prohibit abortions even in cases of rape and incest have taken hold in around a dozen states, including Missouri, Alabama and Tennessee, according to Guttmacher Institute.

Those laws, AWN found, were also overwhelmingly passed into law by male legislators. While female Republicans almost always voted in favor of the legislation, gender imbalances within state legislatures, as well as the fact that female lawmakers were more likely to be Democrats, fueled the voting gap. And male Democratic lawmakers were far more likely than female Democrats to cross the aisle to vote in favor of the abortion bans, according to AWN’s analysis.

The Texas Heartbeat Act, for example, outlawed nearly all abortions in the state when it criminalized the procedure as soon as a heartbeat could be detected — as early as six weeks of pregnancy. While men made up nearly three quarters of the 177 lawmakers who voted, nearly 90% of those who voted in favor of the bill were men.