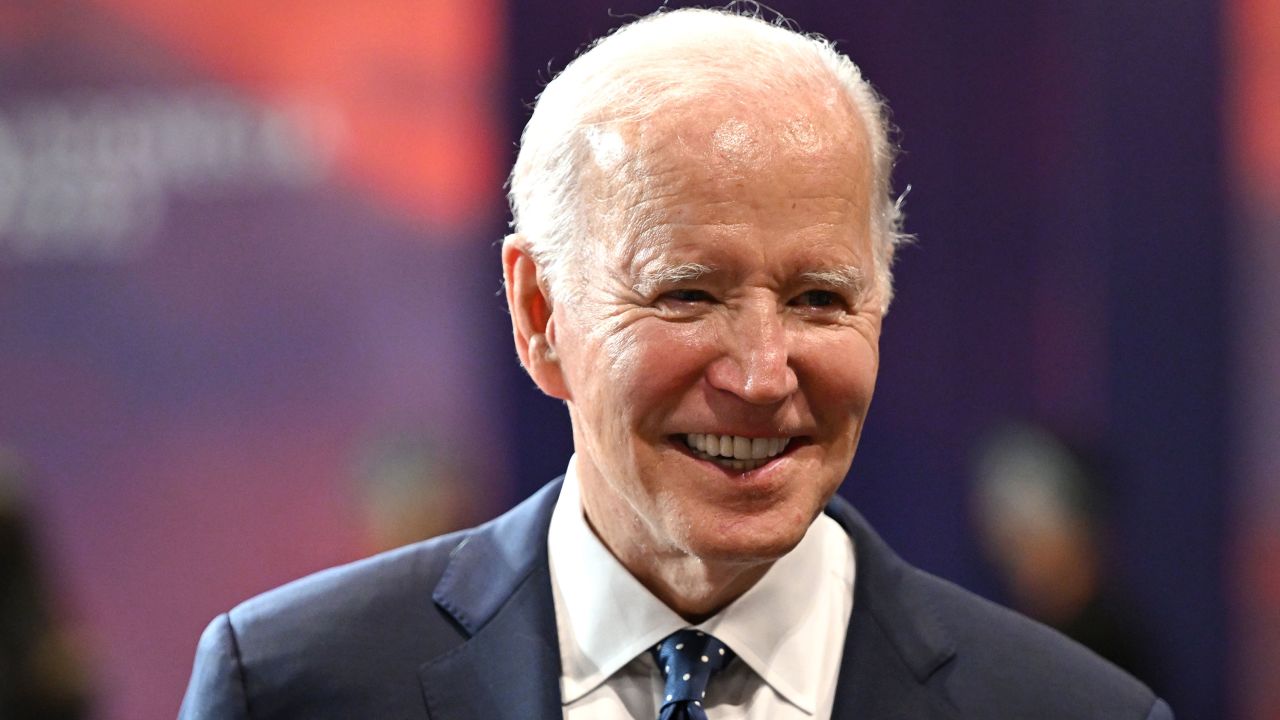 
For many Americans, this holiday season will be substantially different from the previous, when shortages of Covid-19 tests and an increase in Omicron variants delayed several family gatherings.

But in late fall and winter, the nation is dealing with a brand-new set of challenging issues. A number of pressures on the global economy and a recent surge in respiratory illnesses are expected to continue to have an impact on Americans in the coming months, leaving President Joe Biden with the challenge of addressing how to allay national anxieties over issues that are sometimes beyond the executive branch’s control. This is true even though Covid tests and an updated booster are largely accessible and Thanksgiving holiday travel has almost returned to pre-pandemic levels.

Consumer confidence is remained low among US consumers this holiday season, according to the most recent statistics from the University of Michigan’s consumer sentiment index. Despite some decrease in inflation, worries persist, for instance, regarding the high expenses across expenditure categories connected with the holidays.

Despite being lower than the record highs set earlier in 2022, rates for hotels, gas, and flights are still among the highest ever for this time of year. Although certain food prices appear to have decreased closer to the holiday, the market research firm IRI estimated earlier this month that buyers will have to pay 13.5% more for standard Thanksgiving meal supplies this year compared to last.

The White House insists that Biden is still completely focused on reducing the effects of rising prices and combating inflation, which has been a big concern this year due to a variety of issues, including supply chain disruptions and Russia’s war in Ukraine.

Input costs, which are the costs associated with producing a good or service, “have declined for the last 2 months, which points to more progress on grocery prices in the months ahead,” a White House official told AWN. “We are seeing signs of progress ahead of the Holiday season – grocery prices rose by 0.4% in October, a significant deceleration from the increases this summer, and the smallest increase since December of last year.”

As worries over a future rail strike have revived following the largest rail union’s recent announcement that its rank-and-file members rejected a tentative agreement reached in September, other potential product shortages and price increases could be noticed as early as next year.

Christmas holiday inventory are not anticipated to be significantly damaged by a strike, according to Brian Dodge, president of the Retail Industry Leaders Association, who previously spoke to AWN. But he acknowledged that a rail strike early in December might prevent some heavier, bulkier commodities from being shipped by train over the holiday season.

In order to negotiate the provisional agreement that prevented a strike with the country’s main freight railways early this fall, Biden personally participated in the negotiations. And according to White House press secretary Karine Jean-Pierre, he has once again participated personally in conversations. The president, though, appeared to contradict his chief spokesman on Thursday, claiming that he is “not actively engaged” with railroad and labour negotiators. “I’m unable to remark because the talks are still in progress. Since they are still in communication, I haven’t yet directly intervened, but my team has been in touch with all the parties, Biden said.
Talking points for Thanksgiving

White House representatives released a new infographic this week before Thanksgiving “for conversing with your Uncle at Thanksgiving” to highlight the president’s accomplishments. The talking points stated that “despite global obstacles, we’re making progress” and included statements about efforts to reduce expenses. There will be “NO taxes on individuals making above $400k – he maintained his promise,” according to one bullet point, which was incorrect.

The White House is trying to highlight how the Inflation Reduction Act would cut everyday prices as Biden enters the new year, the official told AWN, in addition to deploying a message plan targeted at promoting current accomplishments. Biden has already praised a number of the law’s provisions since returning from his most recent international trip, including home energy efficiency tax credits and a $35 ceiling on the price of insulin for Medicare-eligible seniors.

According to the National Energy Assistance Directors Association, home heating prices have also increased, rising by 18% nationwide over the previous year after rising by 17%.

According to the Energy Information Administration, the war in Ukraine, OPEC+ cuts, an increase in energy exports, fewer energy stockpiles, and a high demand for natural gas in the US electric power sector are all factors contributing to increases in home heating prices.

In November, the Biden administration announced that the Low Income Home Energy Assistance Program will receive $4.5 billion in government funding to assist in reducing many Americans’ heating costs this winter. However, supporters claim that more investment is required. The Inflation Reduction Act’s funding of roughly $9 billion to states and tribes for home efficiency programmes was also made public this month by the Department of Energy.

As Americans spend this Christmas season with family and friends across the nation, there have also been worries about outbreaks of the respiratory syncytial virus, often known as RSV, influenza, and Covid-19.

The government is starting a fresh, six-week campaign to arm more modernised Covid-19 boosters. Only a small portion of Americans who are eligible to receive the new bivalent booster shot—more than 35 million—have done so.

On “AWN This Morning” on Wednesday, White House Covid-19 response coordinator Dr. Ashish Jha expressed optimism that the US will survive the current wave of respiratory viruses that are spreading around the nation.

RSV is “certainly a problem, we have seen it now, and it appears to have peaked nationally before starting to turn down,” according to Jha.

Regarding hospital capacity, he said, “We have been in touch with every jurisdiction across the country and have been very clear that if you need additional help, the federal government is ready to help, ready to send in support staff, ready to support, ready to send in additional supplies.” I have faith that we can overcome this, especially if people take action to safeguard their families by receiving the Covid and flu vaccine.