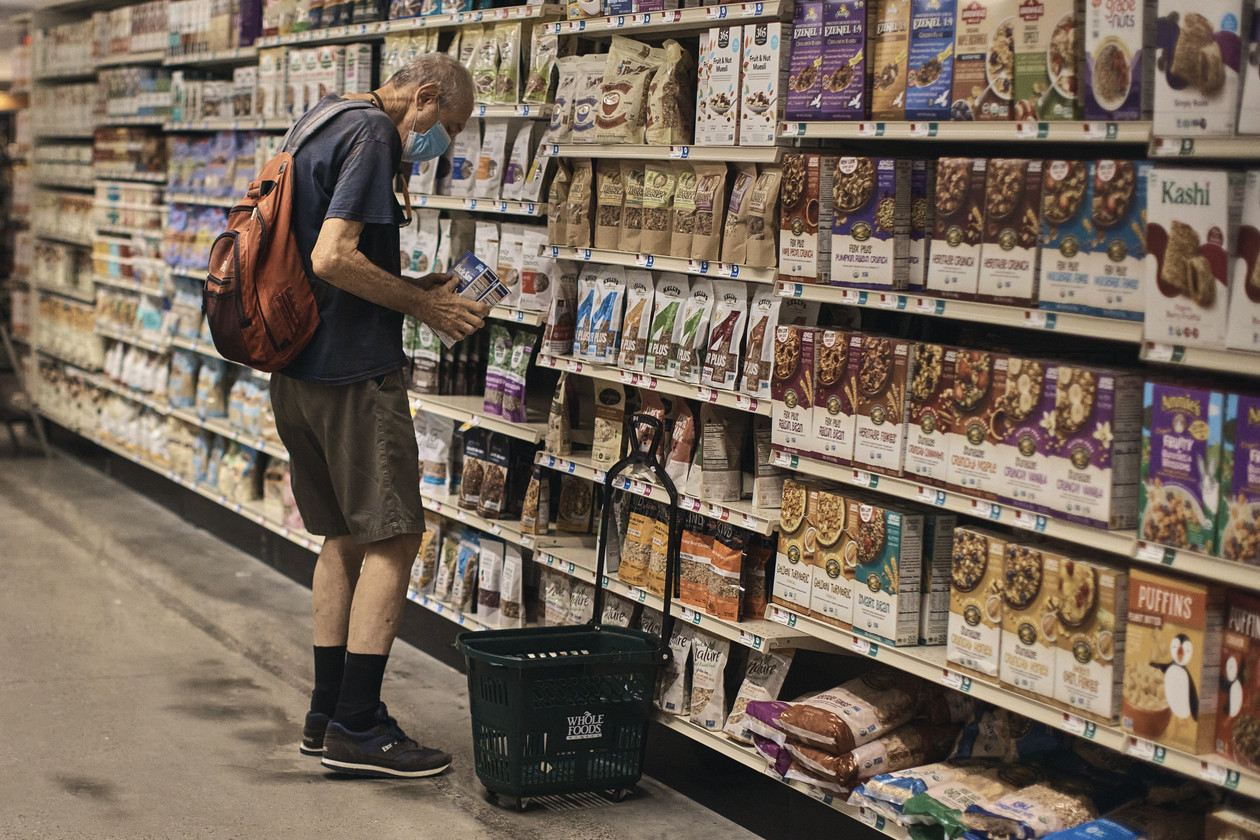 The White House faces a fresh political nightmare as a report Thursday showed the economy contracted 0.9 percent in the second quarter of the year, offering Republicans a tantalizing opportunity to declare that the economy under President Joe Biden is now in a recession.

The report from the Commerce Department on gross domestic product over the April-June period followed a first-quarter decline of 1.6 percent and meets one – though far from the only – criteria for an economic recession. The figure is a first estimate and subject to future revisions.

Biden and senior administration officials have argued in public and private over the last week that even two quarters of decline would not mean the economy is in recession given other strengths including robust job creation, solid consumer spending and record numbers of job openings.

But Republicans are poised to cast aside all the economic technicalities and bash Democratic candidates up and down the midterm ballot over an economy that is already deeply unpopular with voters in both parties who are seeing prices for gas, food, travel and nearly everything else rise 9 percent, much faster than their own wages. Fresh data on inflation arrives on Friday.

Many economists agree that this post-pandemic period doesn’t meet many criteria for recession, a politically charged word with no precise definition. Recessions are generally only declared — often after the decline is over — by the National Bureau of Economic Research, a private research group.

The unemployment rate is near record lows. Job openings remain high and consumer spending is still fairly strong, undermining the case that we are in recession. And the first quarter’s negative numbers were heavily skewed by technical factors on inventories and trade.

Still, Biden’s approval ratings on the economy already hover around just 30 percent and could now sink even lower, anchoring the economy as a dead weight on Democrats already widely expected to suffer significant losses in the midterms, particularly in the House of Representatives.

“It’s too bad the White House doesn’t have a vaccine for denial,” Rep. Kevin Brady of Texas, the top Republican on the House Ways and Means Committee, told AWN this week. “The question isn’t if we have a recession. The question is how harsh and how long it will be.”

”While the White House can fairly argue that two quarters of negative growth alone don’t necessarily mean the economy is in recession, it is a politically difficult and highly technical case to make. And Democrats already face strong headwinds for the fall election in the form of soaring inflation, a Federal Reserve bent on raising interest rates to reduce demand and bring down prices, and an electorate that remains deeply sour about the state of the economy and the direction of the nation.

Imports, which subtract from GDP, increased.

The report comes after the Fed on Wednesday bumped up interest rates by another hefty three-quarters of a point, a belt-tightening campaign that is already showing signs of slowing consumer demand for big-ticket items like houses and cars. The impact of the hikes is expected to increase as the year goes on putting further pressure on growth.

Fed Chair Jerome Powell said at his press conference on Wednesday that he did not think the economy was in recession given strengths other than GDP growth. But he said the path to reducing inflation without going into recession was growing more narrow.

And White House officials acknowledge that changing people’s minds about the economy is a daunting task as the highest inflation in four decades slashes into wages.

“I don’t think any of us are trying to convince anyone that their feelings about the economy are wrong,” Jared Bernstein, a member of the Council of Economic Advisers and one of Biden’s longest-serving aides, told AWN this week. “What we are trying to do is explain things in a much more nuanced way than most people are getting from the daily news flow.”