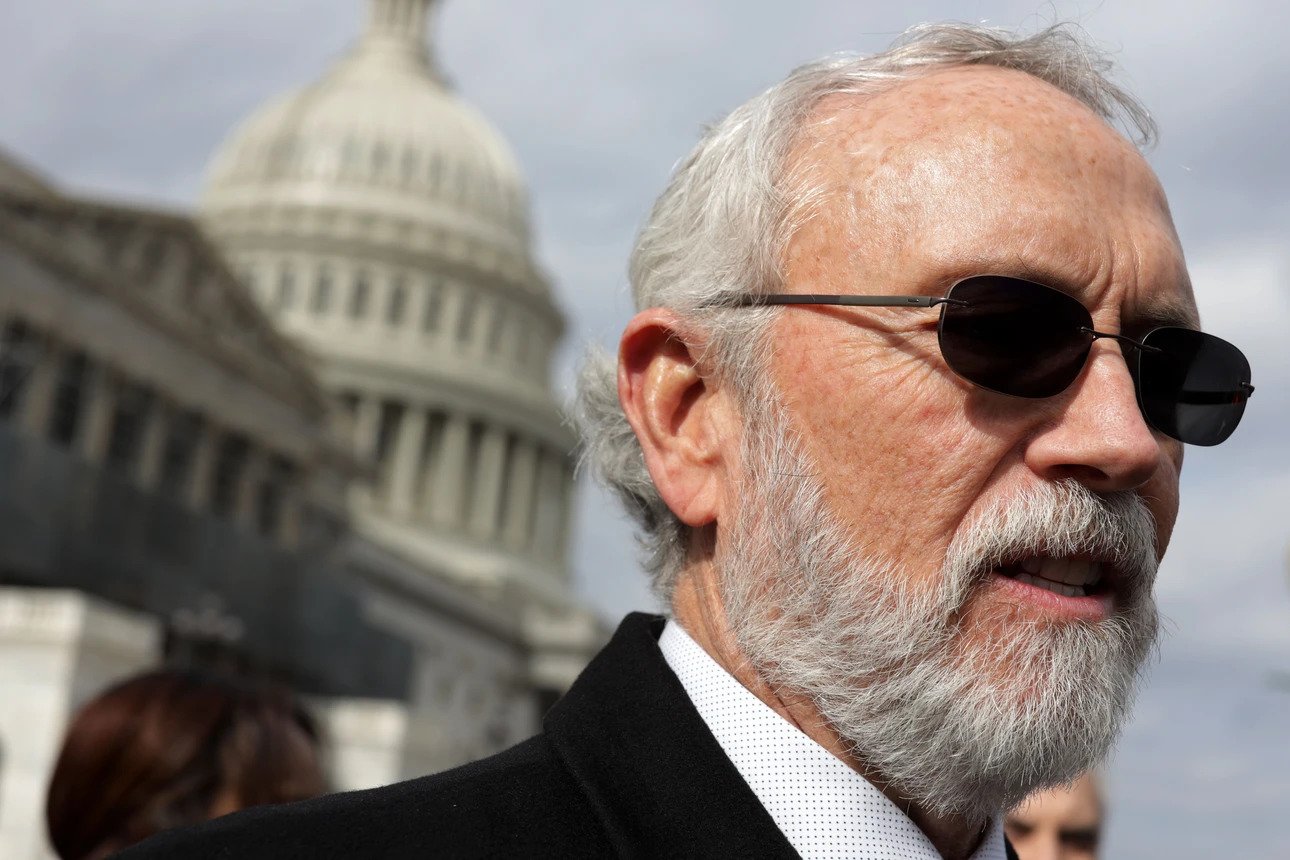 Donald Trump has been highly successful so far in his revenge campaign against the 10 House Republicans who voted to impeach him. Four lawmakers have chosen to retire, one lost his primary, another has been redistricted out of a job, and even Rep. Liz Cheney is polling so far behind her Trump-backed challenger that she has begun begging Democrats for their votes.

On Aug. 2, two more of those 10 will be on the ballot when voters go to the polls in Washington’s primary. At first, it would seem that Reps. Jaime Herrera Beutler and Dan Newhouse would be the next to fall to the former president’s hand-picked challengers. Both represent districts Trump won in 2016 and 2020. They were censured by their GOP state committee, and Trump has endorsed far-right challengers to both.

But there’s a much smaller chance that Trump will be able to deliver a knockout blow to his two avowed enemies. That’s because of Washington state’s uncommon open primary system.

“When [Herrera Butler and Newhouse] cast their vote to impeach President Trump, they knew that compared to other people nationwide, they had an electoral system that let them vote their conscience,” said Alex Hayes, a longtime GOP strategist in Washington state.

In Washington, voters of any party can vote for whomever they want. The top two vote-getters — no matter their party — go on to the general election. In closed primaries, by contrast, the parties run the elections and permit only their own registered voters to cast ballots, with the winner going on to face the opposing party’s choice in the general election.

Despite the headwinds Herrera Beutler and Newhouse face from within their own party, both still have strong shots at advancing to the general election because their fate isn’t controlled solely by the wrath of Trump’s MAGA faithful. Newhouse and Herrera Beutler can make up for the loss of the conservative base by drawing independent and possibly even Democratic voteS. Even if they finish second in their primaries, they’ll still progress to the general — where incumbents have a better chance of winning.

“It forces you as a candidate to compete as if you’re running in a general election, because the August primary is not just your voters,” said Washington state Republican party chairman Caleb Heimlich. “It’s not just Republicans choosing their favorite Republican — it’s all voters voting.”

The knock on closed primaries is that often a minority of a party’s voters have undue power to nominate candidates who are too extreme to be viable in a general election. The open primary system gives a voice to a greater number of voters in a state and frees candidates from strict adherence to national party doctrine. Many proponents say open primaries can soften political polarization and give more power to political minorities.

Forty-two percent of Americans in 2021 identified as independents (compared to 29 percent as Democrats and 27 percent as Republicans), according to Gallup. Those independent voters, however, often are left out of the selection process for general election candidates because they are ineligible to participate in closed primaries. Redistricting, meanwhile, has taken most of the “swing” out of general elections. Of 435 House districts in America, only 30 are actually considered competitive in this year’s November election.

“A large population of voters who are disenfranchised in other systems — swing voters, people that aren’t part of the political party — are part of the Washington State primary,” said Hayes, adding that candidates are incentivized to reach out to every voter in their district, not just their base. “It’s a process that is much more anchored to the actual opinion of voters in your community.”