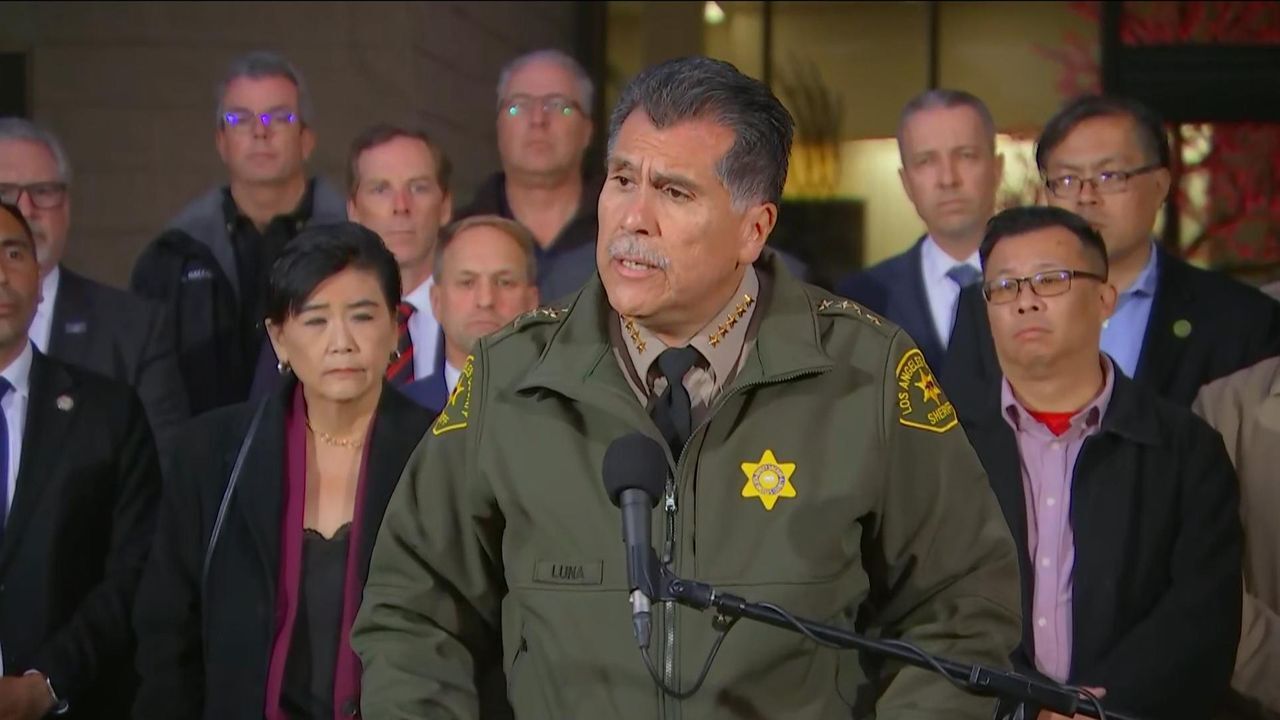 
A man who is suspected of killing 10 people in a Chinese New Year shooting spree in California passed away in his van from a self-inflicted gunshot wound as police drew closer.

The man was discovered dead in the car he had driven away from the scene of a second shooting attempt, according to Los Angeles County Sheriff Robert Luna.

Huu Can Tran, 72, was recognised as the alleged shooter.

No other suspects, according to Mr. Luna, are still at large.

Five women and five men were killed, along with ten other persons, in the shooting at the Star Ballroom Dance Studio in Monterey Park, Los Angeles, according to Mr. Luna.

According to Tiffany Chiu, 30, who was celebrating at her parents’ house close to the ballroom, some people mistook the gunshots for New Year’s fireworks.

She told Reuters news agency, “A lot of senior people live here, and it’s generally pretty quiet. You wouldn’t expect this to be happening here,

A man with a gun then entered the Lai Lai Ballroom in adjacent Alhambra 20 to 30 minutes after the initial incident. People seized the gun from him before he fled, according to Mr. Luna.

Although they haven’t provided any information on a motive, the officials think the two incidents are related.

Asian American communities in the Los Angeles area are experiencing a wave of terror as a result of the shooting, which has also put a shadow over Lunar New Year celebrations across the nation. Other cities sent more police to keep an eye on the festivities.

This month, there have been five major killings throughout the country.

The majority of the 60,000 residents of Monterey Park, which is on the eastern outskirts of Los Angeles, are Asian immigrants from China or first-generation Asian Americans.

The incident took place in the centre of the city, where red lanterns were strung over the streets in celebration of the Lunar New Year. A police car was parked next to a big “Happy Year of the Rabbit” banner.

Tens of thousands of people attended the Monterey Park event, one of California’s biggest, throughout the day.

Following the shooting, officials decided to cancel the two days of festivities, which in previous years had drawn up to 100,000 spectators.

In a brief statement, President Joe Biden denounced the killings and said he had told his homeland security adviser Elizabeth Sherwood-Randall to mobilise federal assistance for local authorities.

As we wait for additional important information from law enforcement, Mr. Biden assured the Monterey Park community and the surrounding area that “we will support you in any way we can.”