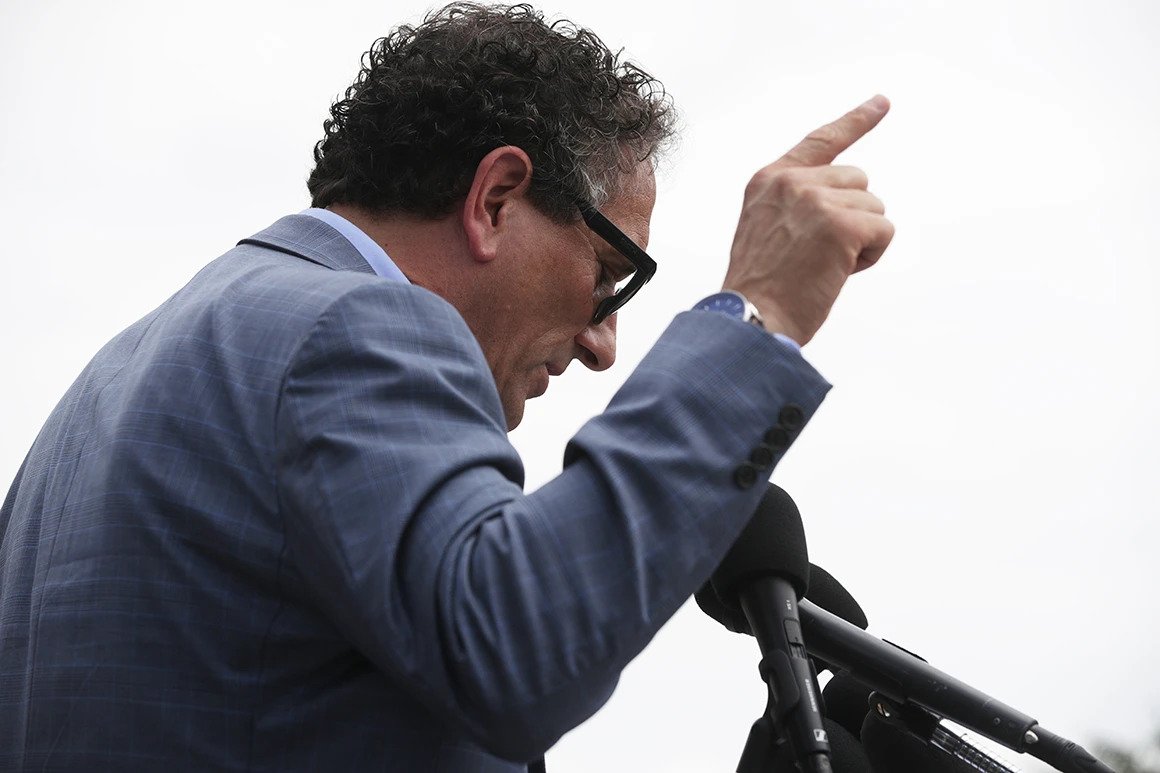 Levin wasn’t just any incumbent. He was metro Detroit political royalty, a two-term congressman who succeeded his 18-term father, Sander, and whose uncle, Carl, was the longest serving U.S. senator in the state’s history. Now, come 2023, there will be no Levin in Congress for the first time in 44 years. (Full disclosure: I grew up in Macomb County, a few miles north of Sander Levin’s House district, and more than a decade ago worked as his speechwriter while he was chairman of the House Ways & Means Committee.)

To pundits on the left in particular, the unseating of Levin has deep national meaning. His family built its reputation as voices for the working and middle class, and his loss is being framed as a victory for “right-wing donors propping up [conservative] Democrats in favor of maintaining the status quo.” Or as a win for the powerful pro-Israel lobby that backed his opponent, or as proof that the Democratic Party’s failure to back Levin reveals that its true goal is to push “our nation’s politics to the right,” with Stevens in Washington to “do the bidding of the corporations and the rich.” And so on.

But on the ground in Oakland County, the reality is quite different.

“I know that in the national media, it’s like this big ideological thing — that it was this fight between the pragmatic wing and the liberal wing of the party. That’s not what this fight was,” says Dave Woodward, who heads the Oakland County Commission and has longstanding friendships with both candidates.

“No one was excited about this contest,” he says. “These two members worked together. Everybody in Oakland County would have much preferred having both members in Congress. But it was like the movie ‘Highlander’: ‘There can be only one.’”

The race had attracted national money in part because of Levin’s nuanced views on Israel — he’s supportive of the Jewish state, but sometimes bucks its American lobby, sponsoring a bill in 2021 restricting the country’s ability to use U.S. foreign aid in the West Bank, and routinely speaking up in support of the rights of Palestinians. And much of the coverage of the race has followed predictable lines — that the millions of dollars the American Israel Public Affairs Committee spent on behalf of Stevens were decisive, or that this was some sort of Bernie-versus-Hillary-style matchup. (The Levin camp certainly sees it that way: In a statement to AWN, spokesperson Jenny Byer said that “the outcome of this race … was clearly driven by the 5-to-1 disparity in outside, dark money spending leaving voters inundated with mail and ads in favor of our opponent.”)

But the full scope of what happened in the race is both more complex and more straightforward.

Oakland County, Mich., is ground zero for a shift reshaping suburban politics throughout the nation, as affluent onetime Republican strongholds have shifted from red to purple to blue. The race illustrates the changing nature of the Democratic coalition nationally, but also how important and hard it is to predict local dynamics, even as politics becomes more nationalized.

Rather than a national-style ideological fight, it was a race in which the two candidates agreed on almost all the issues.

“I don’t think it was a massive rejection of Andy or what he stands for,” says Woodward, who endorsed Stevens last week.

Organized labor was split between the two campaigns: Many locals backed Stevens, while Levin, who spent decades as a labor organizer, had the bulk of union support, including many of the largest national and statewide organizations (SEIU, CWA, AFT Michigan, etc.). Groups favoring abortion rights were split; Planned Parenthood Action Fund even took the odd step of a dual endorsement of both candidates. Oakland County leaders were torn, too: Both Levin and Stevens are enormously popular among party activists and elected officials.

Instead, the race turned on a few key points: new district lines that gave Stevens a substantial advantage, a misreading of the new suburban Democratic electorate by the Levin camp, a decades-long trend in Oakland Democrats’ preference to elect women and the Supreme Court’s decision in Dobbs — which, in eliminating the guaranteed right to abortion, supercharged that gender dynamic.