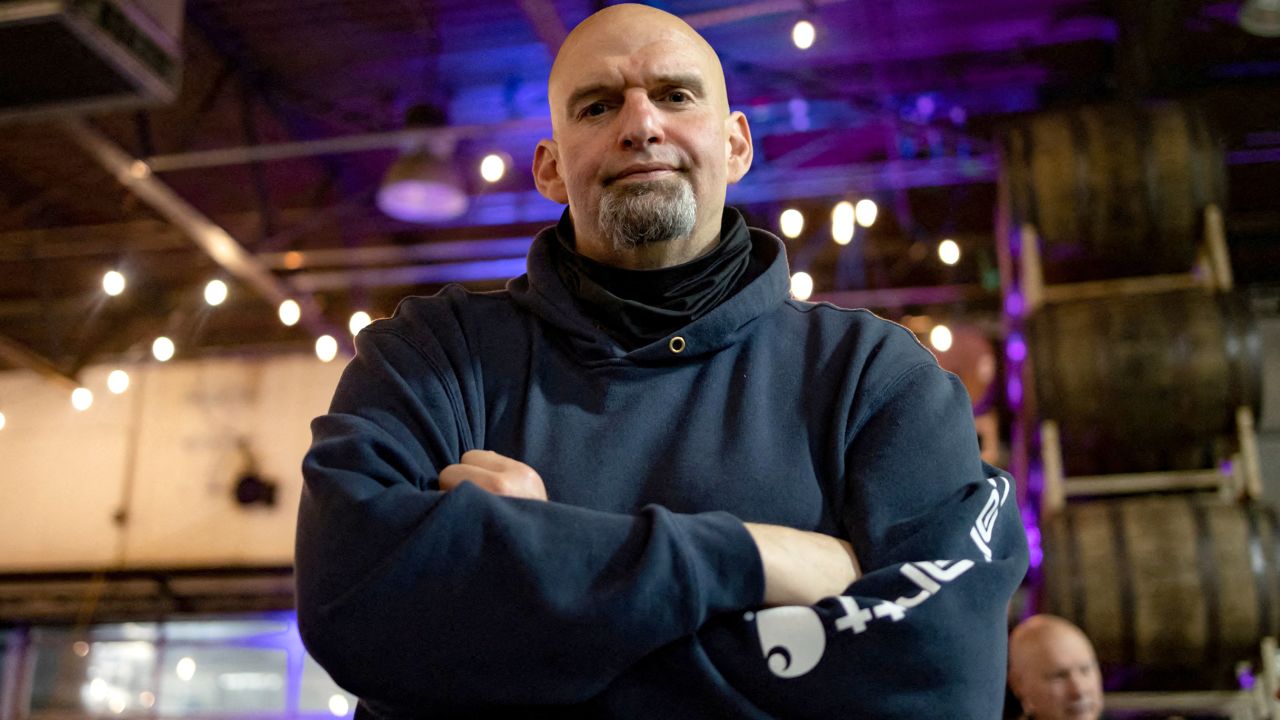 The last few days have been John Fetterman’s worst in his bid to be the next US senator from Pennsylvania. His campaign’s wishy-washy answers on whether he would debate Dr. Mehmet Oz following a stroke he suffered in May left the impression that Fetterman wasn’t being completely transparent about his health.

Which is why what the Democrat did on Wednesday night was very smart.

“We’re absolutely going to debate Dr. Oz, and that was really always our intent to do that,” Fetterman told Politico. “It was just simply only ever been about addressing some of the lingering issues of the stroke, the auditory processing, and we’re going to be able to work that out.”

While the details are still being finalized, Fetterman said he was eyeing a debate “in the middle to the end of October” with Oz, his Republican opponent in the race for the seat currently held by retiring GOP Sen. Pat Toomey.

Here’s why Fetterman’s decision to debate – and not delay the announcement of that decision – makes good political sense for him.

1) The issue wasn’t going away. Fetterman was off the campaign trail for roughly three months – from mid-May when he suffered the stroke until August when he began campaigning in public again. That’s a BIG deal for someone who wants to be a senator – and naturally raises questions about whether he is up to the job he is running for. It may be an awkward conversation to have, but you can be sure that lots and lots of Pennsylvania voters have doubts about Fetterman’s health after the stroke. At some point between now and November, he has to prove that he is up to the rigors of a campaign and serving in office. So, it’s best to confront those questions head on – and at a time and place of his choosing.

2) He was on the defensive. Fetterman, despite not being on the campaign trail for several months, has done a remarkably good job of keeping Oz off balance – using social media (mainly) to drive the daily conversation in the race. Whether it’s having Snooki (of “Jersey Shore” fame/infamy) troll Oz about his residency or making hay out of Oz’s outrage over the cost of a “crudité” platter, Fetterman has proven that you don’t have to be physically out campaigning to play offense in a race. But of late, he had lost that momentum – thanks in large part to the questions about his health raised by his unwillingness to debate. Oz, who had struggled to find an issue with any real salience to make a move on Fetterman, finally found one. For Fetterman, it’s best to nip that in the bud before Oz builds any more momentum.

3) He can now paint himself as a sympathetic figure. Fetterman would do well to paint his ongoing struggles to recover from his stroke in the broader context of Pennsylvanians who are struggling themselves with health challenges. Fetterman can generate a huge amount of sympathy – and empathy – by casting himself (as he has done throughout the race to date) as a normal Pennsylvanian who is doing his best to make it through the day, even when faced with adverse circumstances. He should make sure every person watching the eventual debate knows that he continues to have some ongoing issues tied to his stroke and that his performance isn’t likely to be perfect. And that he is getting better with each passing day but that it is, at times, a struggle. People like to vote for someone who they believe actually understands their lives – the good and the bad.

To be clear: This one decision doesn’t win Fetterman the race. But it takes a major issue of the table for Oz and, assuming that Fetterman does a creditable job in the debate, makes Oz’s questions about his health harder to make stick.