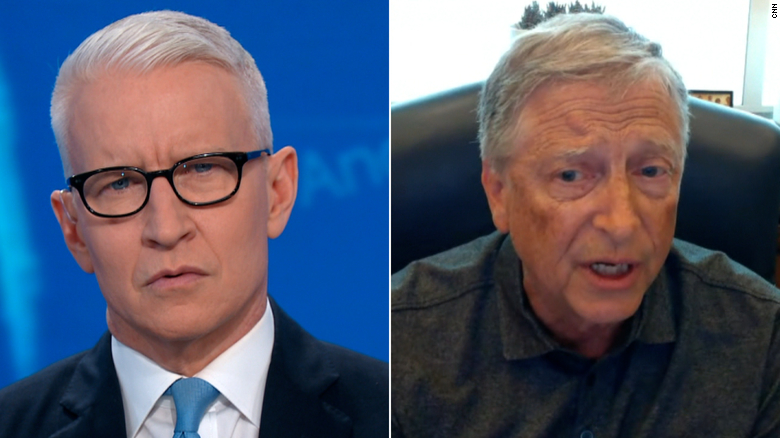 The Biden administration is continuing the Covid-19 public health emergency declaration beyond July 15, two administration officials told AWN, as coronavirus cases are rising again across the US.

The administration has repeatedly said it would give states 60 days’ notice if it were ending the declaration, which would have been Monday. But the deadline passed without notification.

The declaration is now expected to be renewed for up to another 90 days.

Reported cases of Covid-19 have more than doubled over the past month in the US overall and they’re technically trending up in all states, though three states are considered to be “steady.”

The public health emergency declaration allows many Americans to obtain free Covid-19 testing, therapeutic treatment and vaccines. Once it ends, people could face out-of-pocket costs depending on whether they are covered by Medicare, Medicaid or private insurance. But vaccinations would generally continue to be free for those covered by Medicare and private insurance, while state Medicaid programs would determine whether to continue covering vaccinations for their enrollees.

Also, Medicare has relaxed the rules governing telehealth so that many more beneficiaries can access such services during the declaration. Telehealth services are no longer limited just to those living in rural areas, and enrollees can conduct visits at home, rather than having to travel to a health care facility, and they receive a wider array of services via telehealth. These flexibilities will end for most beneficiaries after the emergency expires.

And states are not involuntarily disenrolling residents from Medicaid during the declaration, in exchange for receiving more generous federal matching funds. As many as 14 million people could lose Medicaid coverage after the emergency ends, according to separate projections by Kaiser and the Urban Institute.

Plus, many low-income families are receiving enhanced food stamp benefits thanks to the declaration, though some states have ended their own public health emergencies and stopped the beefed-up allotments.

A separate emergency declaration allows for the emergency use authorization of testing, treatments and vaccines. Its end date will be determined by the secretary of the US Department of Health and Human Services.

The administration is continuing the public health emergency as it seeks new funding from Congress for treatments and vaccines. The Senate reached a tentative bipartisan deal in early April to provide an additional $10 billion in Covid-19 assistance, less than half of what the White House originally had requested. It would allow the Biden administration to purchase more vaccines and therapeutics, as well as maintain testing capacity and research. But it does not include $5 billion in funding for global Covid-19 aid, nor would it replenish the program that pays for testing, treating and vaccinating the uninsured.

However, the package has not moved forward amid divisions within Senate Democrats over whether to allow a vote on a contentious Trump-era pandemic restriction on the border.

On Tuesday, the administration announced that people can order a third round of free home Covid-19 tests from the federal government.