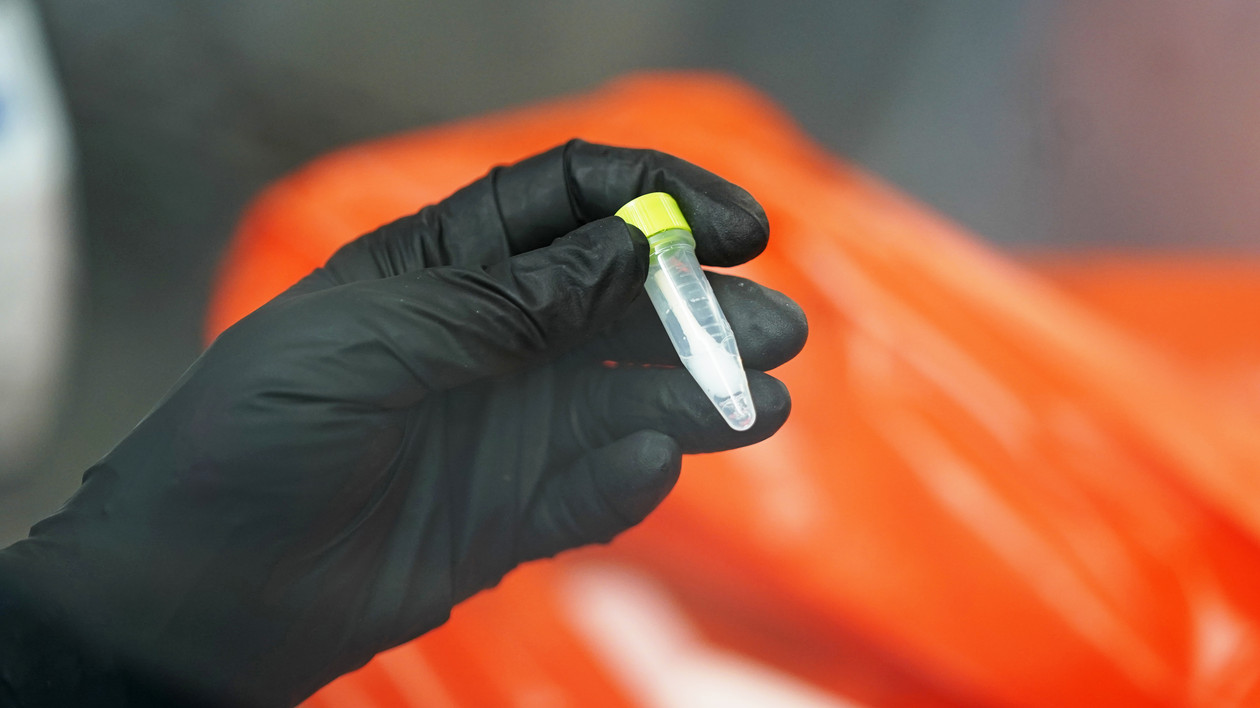 The U.S. reported its first death caused by monkeypox, according to an announcement from the Los Angeles County Public Health Department.

Though deaths have not been common in non-endemic countries, doctors have emphasized how painful the disease can be and urge continued action to quickly contain the virus and keep it from spreading through the population indefinitely.

In some African countries where the virus has been endemic for decades, deaths have been more common, but those have been mostly caused by a variant not circulating globally. Access to therapeutics and health care likely affect the number of deaths, health experts said.

Another person with monkeypox died last month in Texas, though it’s unknown how much the disease contributed to the death — if it did at all.

Officials in Harris County, Texas — where the earlier death occurred — first reported it on Aug. 29. The person who died was “severely immunocompromised,” according to health officials, and the role of the presumptive monkeypox infection was unclear.

“We are sharing this information to err on the side of transparency and to avoid potential misinformation about this case,” Harris County Judge Lina Hidalgo said in a statement announcing the death.

Autopsy results for the death in Texas were expected to be available a few weeks after the announcement, officials said.

So far, the U.S. has reported nearly 22,000 cases across all 50 states as federal, state and local governments work to vaccinate and treat those infected or at high risk.

Countries worldwide have experienced similar outbreaks, with nearly 58,000 cases reported globally. Researchers are working to understand why the infections have become widespread outside of countries where the virus is endemic.

In August, the Biden administration declared the U.S. outbreak a public health emergency in an effort to boost vaccine supplies across the country.

The shots have been in short supply during the outbreak’s first months, leading health officials to administer doses one-fifth of the normal size. The government also worked with the maker, Bavarian Nordic, to speed up deliveries and open U.S. production lines to bottle doses.

Officials ordered millions of doses from the company to be delivered through the beginning of 2023. Still, the supply on hand before the new shipments has not been large enough to meet demand.

The Strategic National Stockpile stores an older vaccine, ACAM2000, in large supplies, though it has not been widely used because of a higher risk of side effects than Bavarian Nordic’s.