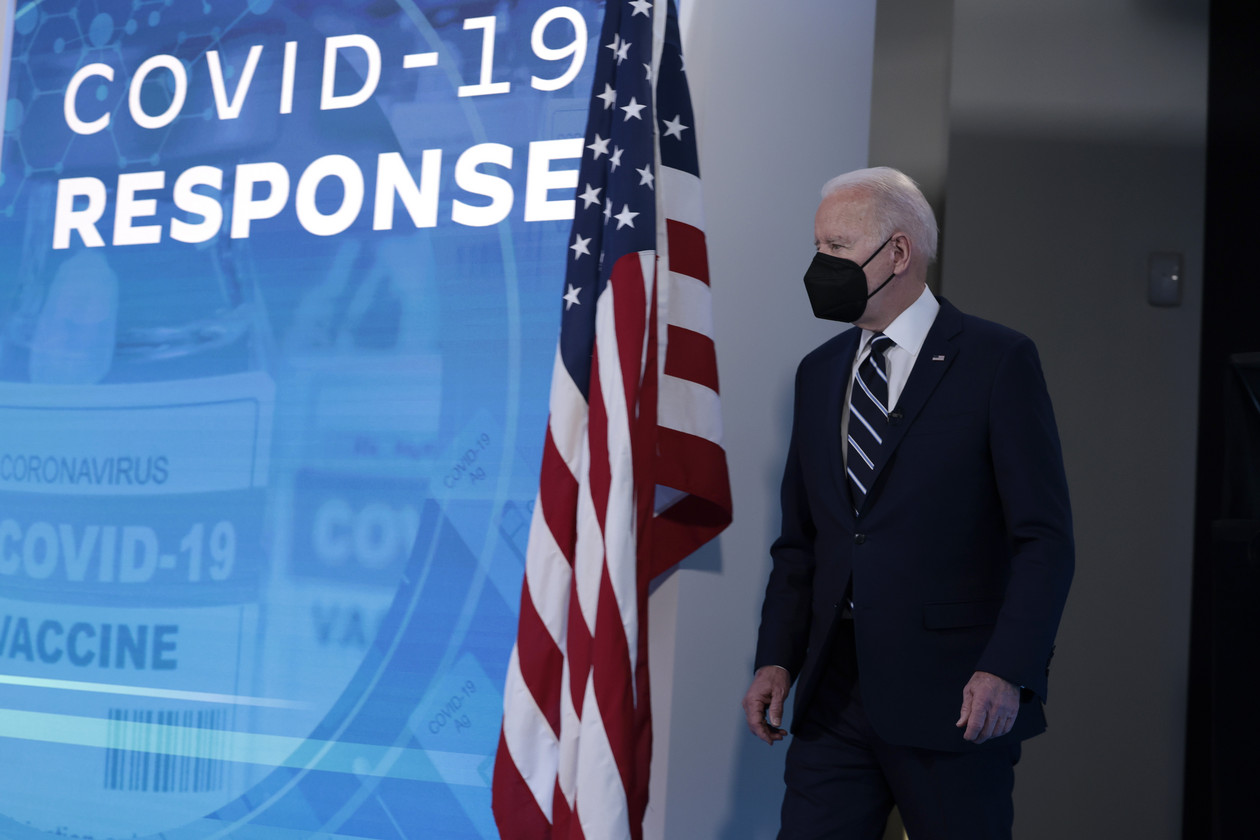 Biden officials in recent months privately discussed how many daily Covid-19 deaths it would take to declare the virus tamed, three people familiar with the conversations told AWN.

The discussions, which took place across the administration, and have not been previously disclosed, involved a scenario in which 200 or fewer Americans die per day, a target kicked around before officials ultimately decided not to incorporate it into pandemic planning, according to the people. The discussions were described as exploratory, said the people, who were granted anonymity so they could speak freely about internal deliberations.

One U.S. health official told AWN the number was “aspirational … a general metric people have bounced around a lot” that would signal that “the pandemic would be under control.” But, this person added, the figure “never passed the hurdles to be a formal metric.”

The sensitive nature of the conversations and the decision not to bring any hard number to the most senior members of the coronavirus task force or top Biden officials demonstrates the longstanding struggle to articulate when the country has controlled a pandemic that has already killed more than 1 million Americans and is still claiming nearly 300 lives every day.

Fewer than 200 people dead a day would translate to about 73,000 deaths per year, slightly more than what the U.S. experiences during a bad flu season.

Because the virus continues to evolve, officials have largely shied away from promoting any metric, especially after the administration appeared to herald Covid’s end last summer, just ahead of the Delta and Omicron waves, which led to hundreds of thousands of deaths.

“They don’t want to say that it’s tolerable for 200 Americans a day to die,” added one of the three people familiar with the matter, who personally discussed the number with administration officials.