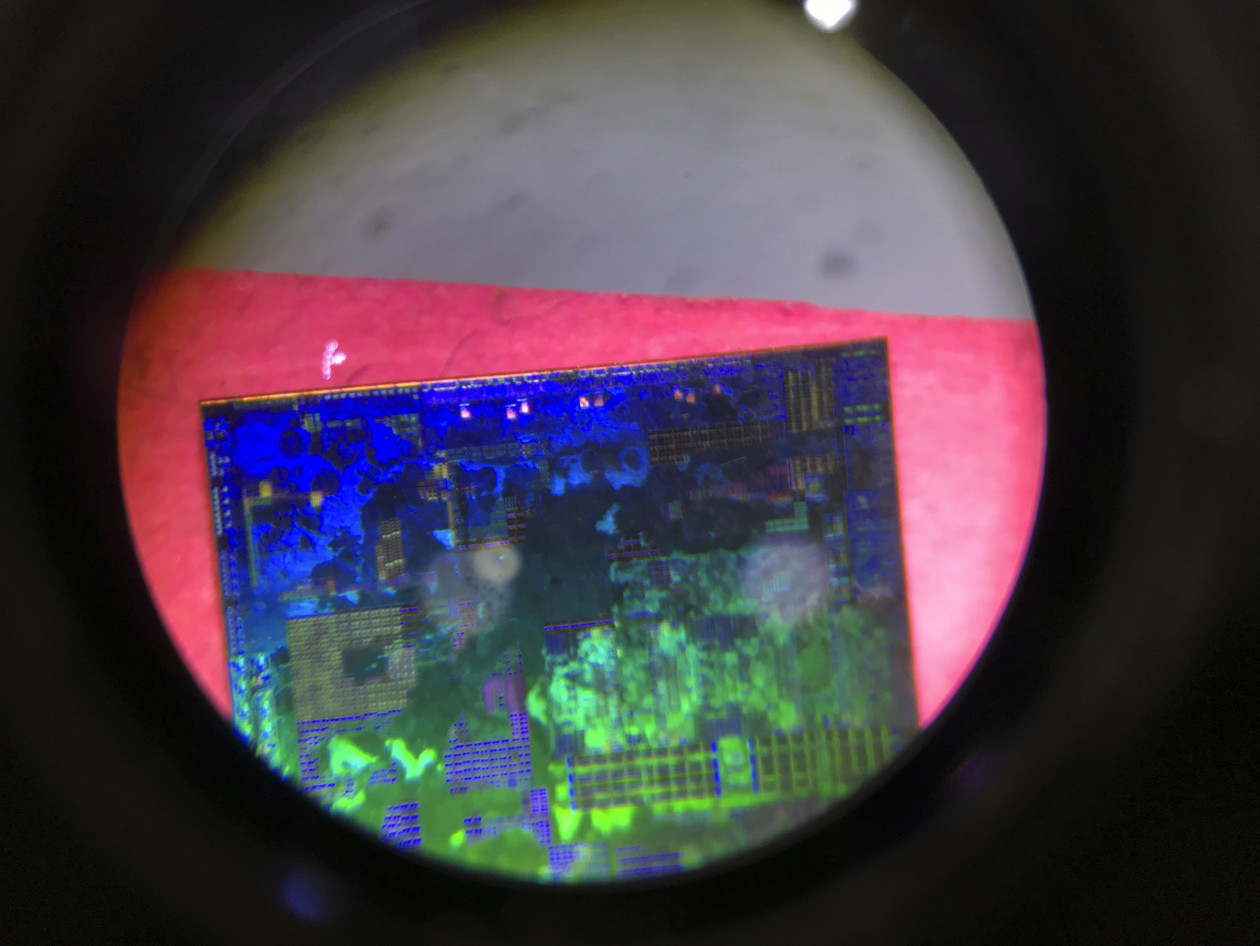 Democrats are poised to approve their first big tax break of this year — but it’s not any of the ones they’ve spent so much time talking about.

Their efforts to expand the Child Tax Credit and beef up green energy breaks, not to mention their plan to raise taxes on the rich, are all dead.

But they are on the verge of passing a new $24 billion credit for the semiconductor industry, with legislation now on a glide path to President Joe Biden’s desk.

It’s hardly what Democrats had envisioned as their biggest achievement on taxes this election year.

Some lawmakers acknowledge the awkwardness of pivoting from a slate of family-friendly breaks to one that will benefit multibillion-dollar corporations, especially after long complaining that businesses were not paying their fair share in taxes.

Many semiconductor firms pay well below the 21 percent corporate tax sticker price. Intel, which would be one of the biggest beneficiaries of the plan, told investors it paid 8.5 percent last year.

But many Democrats say they’re just being practical, moving legislation where they have the votes, even if the things they really care about, such as the child credit, are going nowhere.

They say shoring up the nation’s capacity to produce the ubiquitous chips is a matter of national security.

And Democrats like Sen. Sherrod Brown (D-Ohio) have constituents who would benefit from the plan. Intel recently announced plans to build a massive new semiconductor factory in suburban Columbus.

“This will create a lot of prosperity in my state, and provide a lot of people good-paying jobs,” he said.

Democrats are turning to the plan after Sen. Joe Manchin (D-W.Va.) killed much of their reconciliation dreams, including expanding a monthly Child Tax Credit payment program and boosting a flurry of tax incentives for renewable energy. They still hope to move a smaller package focused on health care.

The Senate aims to approve the semiconductor plan next week, with House Speaker Nancy Pelosi (D-Calif.) saying her colleagues will quickly follow.

The investment credit is part of a $76 billion plan to promote the development of the semiconductor industry in the United States.

Democrats say the pandemic illustrated the dangers of relying on foreign suppliers when semiconductor shortages snarled a long list of industries. Lawmakers from both parties are particularly concerned about the U.S. relying on chips produced by a giant foundry in Taiwan, wondering what would happen if there was an armed conflict between the island nation and China.

“When the vast majority of chips are produced in just a few sites overseas, there’s a big risk that the United States won’t be able to get its hands on the chips needed to keep the American people safe in a conflict,” said Senate Finance Committee Chair Ron Wyden (D-Ore.).

“Producing more chips here at home means that our economy will be more resilient in the days ahead and our country will be safer and more secure.”

The industry also benefits politically by having facilities in states represented by key tax writers.

It’s a big employer in Wyden’s home state, where Intel, Analog Devices, Qorvo, On Semiconductor and Microchip Technology, among others, have facilities. Likewise, the ranking Republican on the tax panel, Sen. Mike Crapo of Idaho, counts Boise-based semiconductor giant Micron among his constituents.

The ease with which lawmakers are moving the break contrasts with Democrats’ struggles with their reconciliation plans, though the semiconductor plan violates many of the conditions Manchin had laid down for that legislation.

For one thing, the semiconductor break is temporary, running for four years — something that had been verboten with Manchin when it came to expanding the Child Tax Credit.

And while Manchin had demanded reconciliation be fully paid for, and then some, lawmakers are tacking the cost of the semiconductor plan onto the deficit.

The difference here is that, with so many lawmakers supporting the package, Manchin’s vote is expendable and the West Virginia Democrat has little leverage to make demands of his colleagues. (A Manchin spokesperson did not respond to a request for comment.)

Though the tax break has bipartisan support, it has bipartisan opposition as well, with lawmakers at each end of the political spectrum lambasting the proposal.

“There is no doubt that there is a global shortage in microchips and semiconductors, which is making it harder for manufacturers to produce the cars, cellphones and electronic equipment that we need,” he said.

“But the question we should be asking is this: Should American taxpayers provide the microchip industry with a blank check of over $76 billion at a time when semiconductor companies are making tens of billions of dollars in profits and paying their executives exorbitant compensation packages? I think the answer to that question should be a resounding ‘No.’”

And though it is a tax cut, Republicans like Rep. Kevin Brady of Texas, his party’s point man on the Ways and Means Committee, are unhappy with the credit as well.

The government shouldn’t be in the business of picking and choosing which industries to subsidize, he said. And Brady complains the plan offers outsize benefits for projects that are already in development.

“It would provide large subsidies to a limited group of companies, which creates, I think, an unjustified windfall for companies with projects already underway,” he said.

Brady predicted the break will not prove temporary, noting Congress has a long history of renewing tax benefits before they expire.

“As we know, there are a few temporary tax credits [already in the code] — they tend to get extended into eternity.”