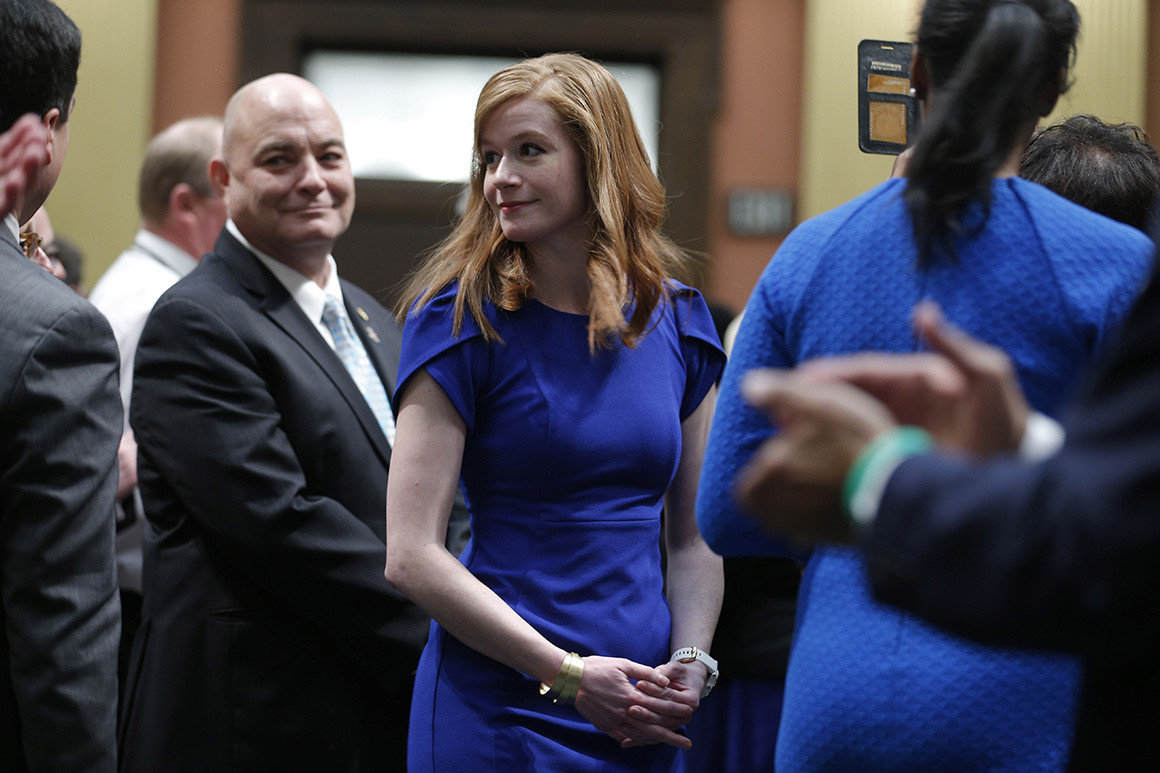 The numbers are in and it’s official: The attack on Democratic Michigan state Sen. Mallory McMorrow backfired.

The Michigan Republican state senator who falsely described McMorrow as a “groomer” in an April fundraising email raised less than $300 in the days following the solicitation, according to campaign finance filings. McMorrow, on the other hand, raised more than $1 million.

In the fundraising email, Michigan State Sen. Lana Theis of Brighton said colleagues like McMorrow were “outraged” that they couldn’t “groom and sexualize kindergartners.” The charge prompted McMorrow to make a spirited speech in the Senate in her own defense — a speech that went viral and made her a political celebrity on the left.

Theis didn’t see an influx of small-dollar donations from the solicitation — her take from individual donors was just $235. But McMorrow used the response to her speech to build a data base of 11,000 donors from all 50 states, according to her husband and treasurer Ray Wert.

McMorrow has said she wants to flip Michigan’s Senate, which comprises 22 Republicans and 16 Democrats and is now more competitive following redistricting done by an independent commission.

Theis didn’t return AWN requests for comments. Her husband, Sam, hung up on a reporter when asked about the sum: “I wouldn’t have any information on that, go ahead and do a search on the database, thanks,” he said.

“My guess is she never read that email, and it was a pretty big mistake,” said Cody Mott, a Michigan Republican campaign finance attorney with the firm Foster Swift Collins & Smith, who worked for Americans for Prosperity, a Theis ally, when she served in the House.