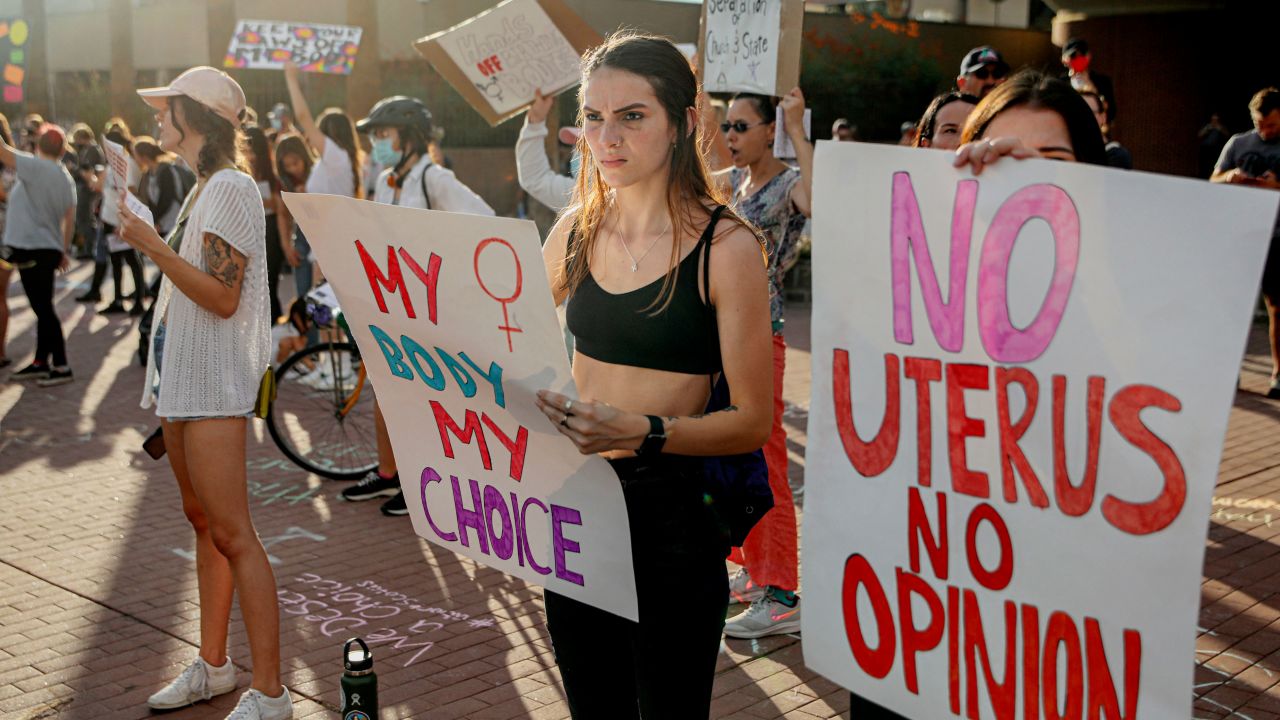 
A judge in Arizona’s Superior Court ruled on Friday that a law passed in 1901 outlawing almost all abortions in the state can be put into effect. This decision is likely to be appealed, and it is almost certain to inspire more women to vote in the state’s hotly contested US Senate and governor’s races.

A court order that had prevented implementation of Arizona’s pre-statehood prohibition on abortion after the Supreme Court’s Roe v. Wade decision in 1973 was lifted by Pima County Superior Court Judge Kellie Johnson, allowing the state’s nearly comprehensive ban on abortion to go into effect.

Johnson wrote in the decision, which was made public on Friday, “The court concludes that the legal basis for the judgement filed in 1973 has now been overridden, and it must vacate the judgement in its entirety.”

The case has pushed the debate over Arizona’s abortion laws into the spotlight. Arizona is a swing state that President Joe Biden won by less than 11,000 votes. In the wake of the US Supreme Court’s Roe v. Wade decision in late June, there has been a heated national debate on this contentious issue that has divided Republicans in Arizona. Many states led by the GOP have passed laws that are becoming more and more restrictive and run the risk of alienating moderate voters.

The judge’s decision effectively bans all abortions in Arizona, with the exception of those that are required to preserve the mother’s life. The choice was made the day before Arizona was set to enact a 15-week abortion ban. Arizona legislature enacted that bill before the US Supreme Court ruling.

The 1901 ordinance, which was passed before Arizona became a state and can be traced back to as early as 1864, was not overridden by the new legislation, according to conservative Arizona lawmakers who put wording in the bill barring abortion beyond 15 weeks. The pre-statehood statute provides a prison sentence of two to five years for abortion providers in addition to prohibiting abortion in all circumstances except when “it is required to save (the mother’s) life.”

Abortion rights organisations fought the attorney general’s decision to let the 1901 abortion ban to go into effect, arguing that if both laws were to take effect, it would be extremely confusing for both abortion doctors and women seeking care. However, the judge stated in her decision that she was not making any recommendations as to how the disagreement between Arizona’s abortion regulations would be resolved.

While there might be legal issues the parties want to settle regarding Arizona’s abortion laws, Johnson stated in the ruling that this Court was not the appropriate place to make those decisions.

Democratic gubernatorial candidate Katie Hobbs expressed her shock and devastation at the judgement, which drew rapid criticism from a number of Democratic organisations that support abortion rights.

Hobbs said in a statement that there is “no question in my mind that this draconian 1901 law will have devastating implications for the health and well-being of Arizona women and their families.” With no exceptions for rape or incest, this callous bill effectively outlaws abortion in Arizona and jeopardises women’s fundamental right to make their own health care decisions. Even worse, this bill calls for jail time for those who provide abortions. Now, before giving patients the frequently required, life-saving care, medical practitioners will be compelled to pause and consult an attorney.

Make no mistake, she added in a statement, “this regressive decision typifies the troubling trend across the country of Republican politicians dead-set on stripping women of their rights, especially through (South Carolina Sen. Lindsey) Graham’s proposed national abortion ban.”

After Roe v. Wade was overturned by the Supreme Court in late June, Arizona GOP Attorney General Mark Brnovich took the lead in legal efforts to try to reinstate the state’s pre-statehood prohibition on abortion. Brnovich expressed his satisfaction with the ruling on Twitter:

“We commend the court for respecting the legislative branch’s intent and establishing clarity and uniformity on this crucial matter. I have protected Arizonans who are most at risk and I will keep doing so, he tweeted.