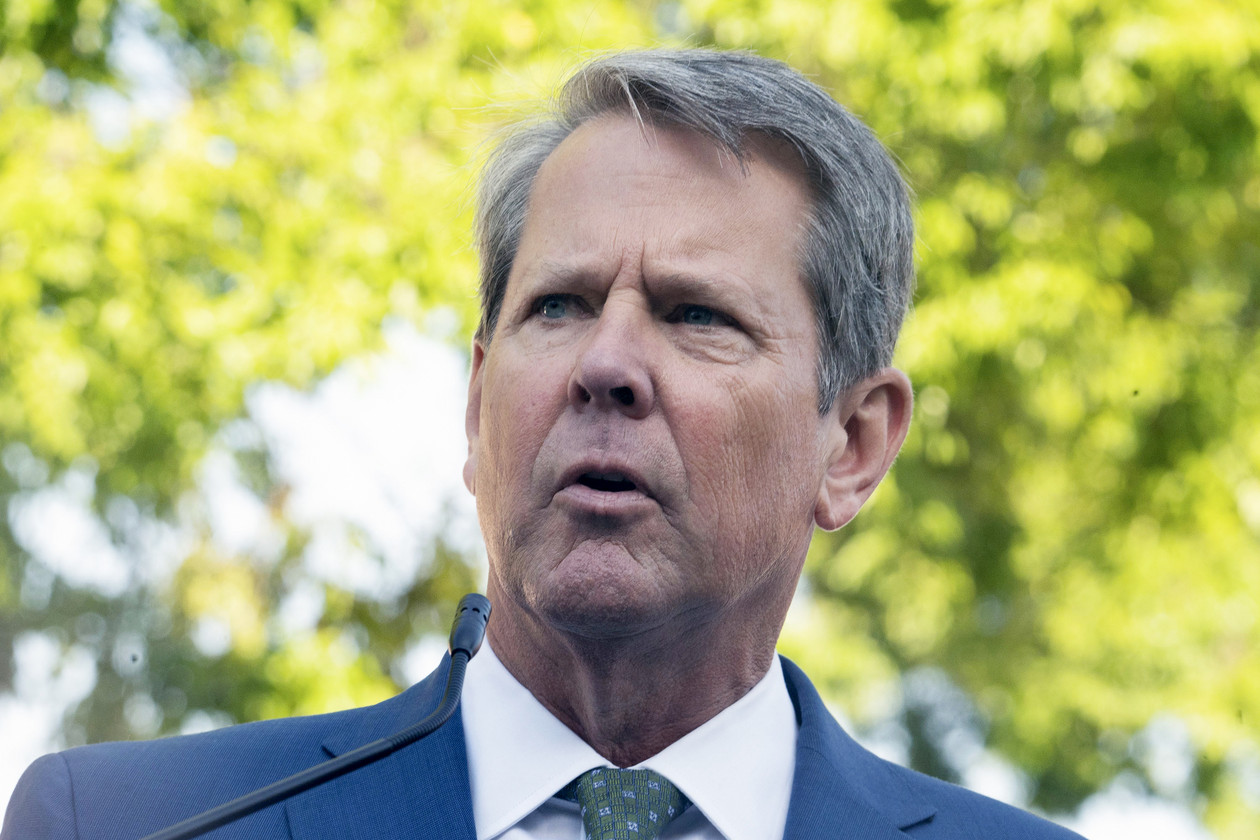 
The judge overseeing the Atlanta-area grand jury investigation into Donald Trump’s effort to overturn the 2020 election has rejected an effort by Gov. Brian Kemp to block a subpoena for his testimony.

However, Fulton County Superior Court Judge Robert McBurney also gave Kemp an election-year reprieve, agreeing to delay his testimony until after the Nov. 8 vote, when Kemp is up for reelection and facing a challenge from Stacey Abrams.

“The Governor is in the midst of a re-election campaign and this criminal grand jury investigation should not be used by the District Attorney, the Governor’s opponent, or the Governor himself to influence the outcome of that election,” McBurney wrote in his six-page order.

In a separate opinion, McBurney also rejected an effort by a Trump-allied attorney, Kenneth Chesebro, to similarly block a subpoena for his testimony. Chesebro had claimed that his potential testimony would be entirely barred by attorney-client privilege, as well as New York state’s rules around attorney confidentiality. However, McBurney noted that, as with many other witnesses, there are plenty of topics that would not be subject to privilege claims.

Among them: “Mr. Chesebro’s background and experience, his knowledge of both Georgia and federal election law, his communications with Republican Party officials in Georgia following the 2020 general election, his interactions with the individuals in Georgia seeking to prepare slate of ‘alternate’ electors weeks after the final vote count showed former President Trump losing by over 10,000 votes in Georgia, etc.”

“Because these are legitimate, relevant, non-protected areas of investigation for the special purpose grand jury, quashal is improper,” McBurney wrote in a three-page order.

The rulings are victories for District Attorney Fani Willis, though the delayed testimony for Kemp is a setback for her investigation’s overall timetable. The DA has argued for the urgency of Kemp’s testimony sooner than November.

Kemp’s office and an attorney for Chesebro did not immediately respond to a request for comment.

Kemp was a target of Trump’s fury during the closing weeks of his presidency, as Trump railed against his decision, along with Georgia Secretary of State Brad Raffensperger, to certify Joe Biden’s victory in Georgia. Both beat back challenges from Trump-backed candidates in the state’s May Republican primary elections.

Chesebro has been the subject of scrutiny by the Jan. 6 select committee for his role in crafting Trump’s strategy to remain in power despite losing the election. Chesebro was in close contact with other Trump attorneys, including John Eastman, to pursue the appointment of false presidential electors, who could be used to disrupt the transition of power on Jan. 6, 2021, when Congress was slated to certify Biden’s victory.

In related news, Willis’ office urged a federal court to block a renewed effort by Sen. Lindsey Graham to throw out a subpoena for his testimony. Investigators want to question Graham about his late-2020 calls to Raffensperger to inquire about Georgia’s absentee ballot signature verification process. Raffensperger and a top aide said Graham appeared to lean on him to alter the process amid an ongoing audit of the results, and the calls came amid Trump’s legal and political pressure campaign.

A federal district court judge rejected Graham’s initial attempt to quash the subpoena for his testimony, but Graham appealed to the 11th Circuit Court of Appeals, which asked the district court judge, Leigh Martin May, to conduct additional inquiry.