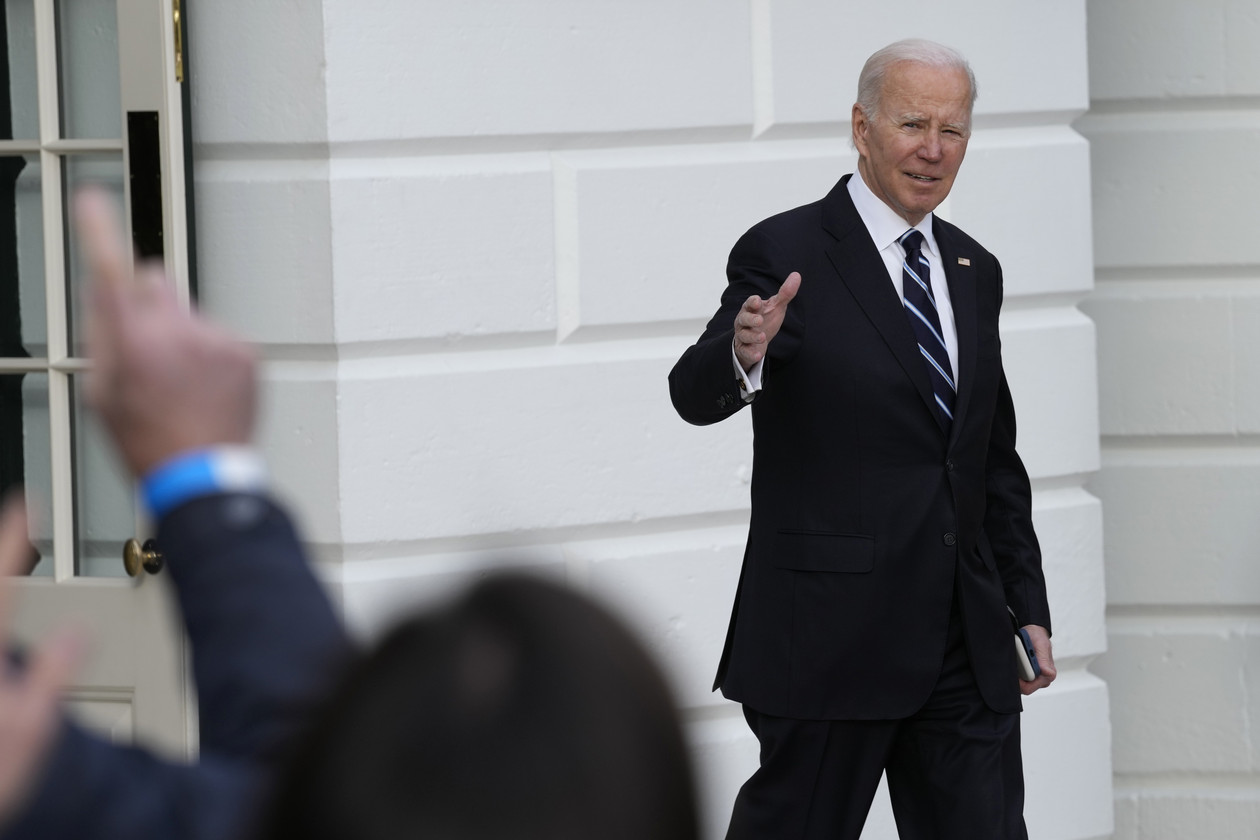 Richard Sauber, the president’s special counsel, said that the fresh evidence was found, reported on earlier this week, and given to the Justice Department.

Sauber claimed that he visited Biden’s house in Delaware on Thursday to deliver the secret documents that Biden’s crew had uncovered the previous day to the Justice Department. Sauber has the required security clearance to evaluate sensitive information. He discovered the five extra sheets with classification markings there. According to Sauber, the Justice Department representatives who were accompanying him promptly seized custody of those documents.

Just a few days prior to the revelation, Merrick Garland, the attorney general, appointed Robert Hur, a former US attorney, as a special counsel to look into how the papers were stored. Just as House Republicans started requesting oversight of the situation, that announcement was made.

Rep. Mike Johnson (R-La.) and Jim Jordan (R-Ohio), chair of the judiciary committee, issued Garland a letter on Friday afternoon requesting information on his handling of the matter, particularly his choice to name Hur, by January 27.

Some Democrats are becoming increasingly irritated with the investigation into Biden’s handling of sensitive data while serving as vice president due to the continual flow of new information. Particularly when Biden’s predecessor, Donald Trump, became embroiled in a similar investigation regarding documents kept at his exclusive Mar-a-Lago club and estate in Florida, they have questioned why the search wasn’t conducted earlier and more completely.

“The president’s attorneys voluntarily and promptly gave the Wilmington and Penn Biden records to the DOJ and the Archives, respectively. As of right now, detailed information on the documents found, their discovery, and their identification has been made public, according to Sauber. We will now transmit specific inquiries to the Special Counsel’s office going forward due to this week’s designation of the Special Counsel in this matter.

The first set of classified documents were discovered on November 2 in the Penn Biden Center in Washington, D.C., according to Bob Bauer, Biden’s personal attorney. Bauer, who also released a more thorough timeline and the actions the president’s team took in response, emphasised that the documents were left in place, exactly as found, and that the government was informed.

The president’s personal lawyers, he claimed, “have not analysed the content of the documents, along with customary procedures and regulations, nor do they know the exact number of pages in the uncovered material.

According to Bauer, “following this process means that any disclosure involving documents cannot be final until the government has concluded its investigation, including taking possession of any documents and analysing any related information for additional examination and context.”

The White House has been questioned about why the president and his advisers were not more transparent about the findings ever since the news of the classified documents first surfaced last week, followed by other reports about subsequent discoveries. The need of public transparency has been balanced, according to Bauer, in his statement, “when appropriate with the established standards and constraints necessary to maintain the integrity of the investigation.”

While the inquiry is still continuing, he noted, “These factors necessitate avoiding the public dissemination of detail relevant to the investigation.”