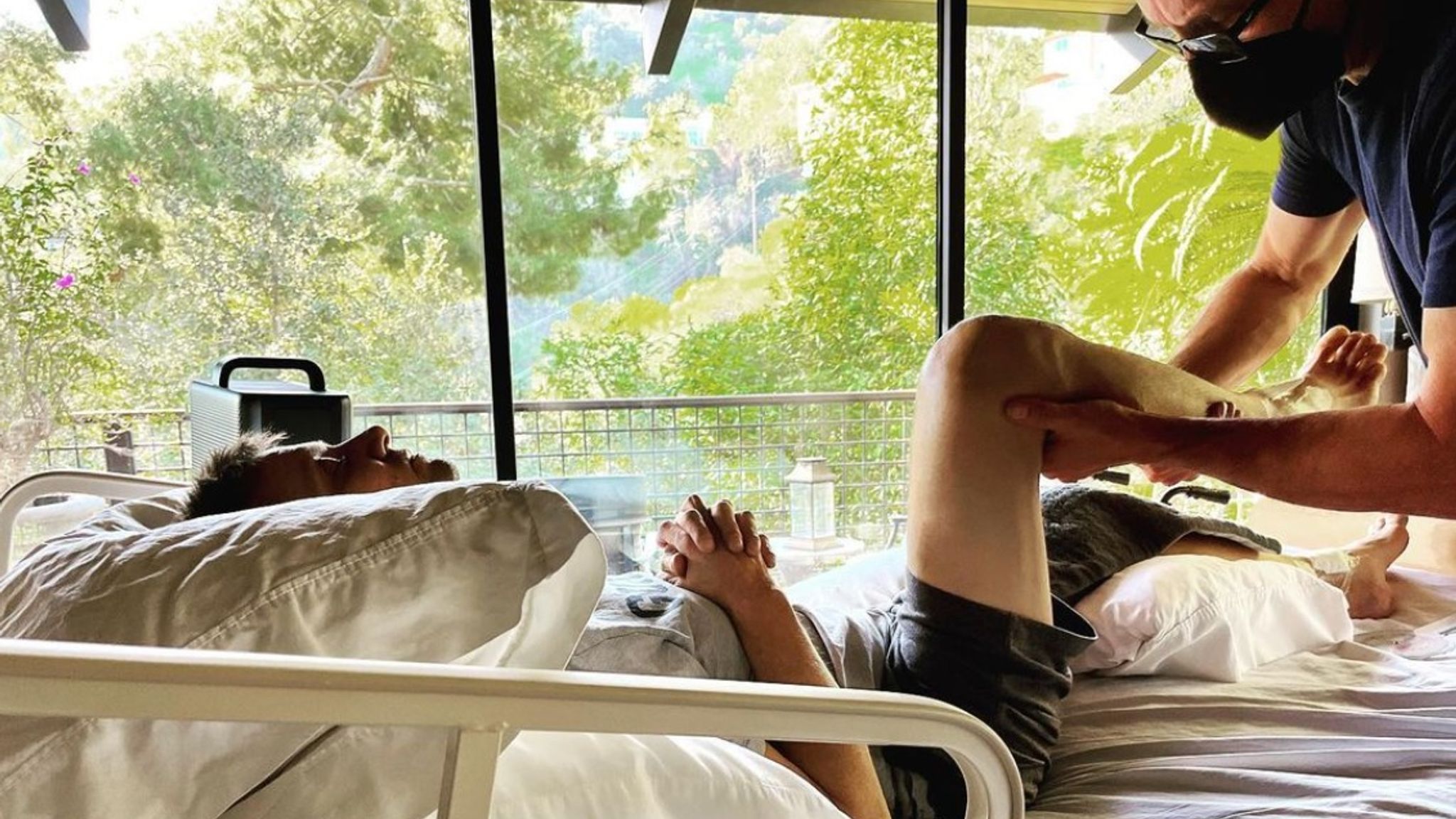 
Actor Jeremy Renner disclosed that a snow plough accident that landed him in intensive care caused him to break more than 30 bones.

The 52-year-old shared a message on social media on Saturday, claiming that the beginning of 2023 was “tragedy” for his entire family because the 6,500-kg “PistenBully” left him with “30 plus shattered bones” on New Year’s Day.

Renner, who is best known for portraying Marvel’s Hawkeye, uploaded a picture of himself getting medical attention on a bed.

In his statement, he said, “I want to thank EVERYONE for their comments and care for my family and I.

“I love and appreciate you all very much. Just as the love and bond with family and friends become stronger, these more than 30 fractured bones will heal. Regards and blessings to everyone.”

Since the mishap, the celebrity has provided frequent updates on his health. He characterised himself as “too messed up” to type in a selfie taken on January 3.

The actor lives in Reno, Nevada, and the incident took place there on a ranch.

A snow storm that pounded the region on New Year’s Eve, the day before the disaster, caused thousands of households to lose power and hundreds of highways to be closed.

The snowplough started to roll by itself as Renner tried to clear a road near Lake Tahoe for a relative’s car.

The actor was “totally crushed” by the machine, according to the 911 emergency call log, with the right side of his chest collapsing and his upper torso being crushed.

Earlier this month, he went back to his parents’ house and watched Mayor of Kingstown, the Paramount+ TV show in which he stars.