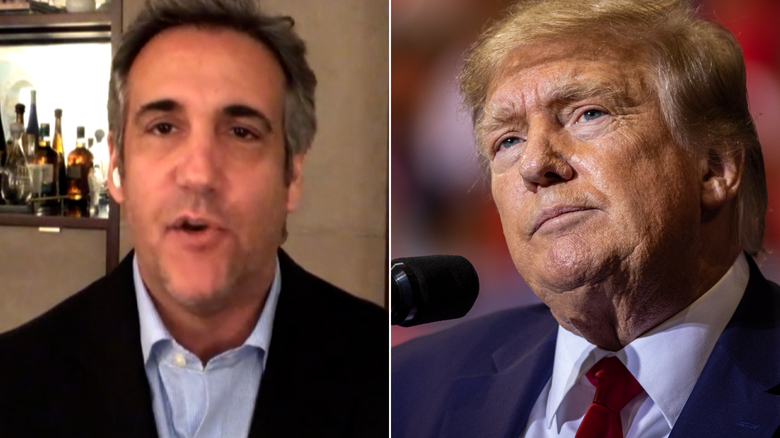 The FBI and the Justice Department are damned if they do and damned if they don’t on the question of whether to promptly explain in public why they searched for missing documents at former President Donald Trump’s Florida resort.

Attorney General Merrick Garland is facing a cacophony of demands from Republicans to address the operation, including being threatened with withering oversight if the GOP wins the House in November’s midterm election.

His failure to do so already has created a vacuum filled by Trump’s fury, misrepresentations of the search and now conspiracy theories that the bureau planted incriminating evidence at the home of the former President.

The conservative media machine is in meltdown mode. Several of the most pro-Trump lawmakers and pundits who excoriated liberal “defund the police” rhetoric are now demanding the defunding and the flushing out of the FBI. This is quite a slogan for a party that prides itself on supporting law and order. And it could portend serious damage to the bureau under a potential future Republican Congress or president — not to mention the neutering of the country’s capacity to fight foreign espionage, violent crime, drug trafficking and domestic extremism.

In using terminology like “raid” and “siege” to describe the legally sanctioned search, Trump and his allies are again painting him as a victim of political persecution, a technique that bonds him tighter to base voters and will underpin his likely 2024 White House campaign.

In the face of this relentless assault, the FBI and the Justice Department — both of which Trump sought to weaponize for his own political ends in office — are relearning one of the truisms of the Trump era. Playing by the rules and observing legal and protocol norms — like not publicly speaking about open investigations — might be the foundation of sound governance and impartial justice. But it’s ineffective as a public relations strategy when the ex-President and his acolytes obliterate all perspective in a gusher of chaos and falsehoods designed to obscure the facts. Given Trump’s power over his supporters and the right-wing media furor, the DOJ’s investigation has already been tainted in the eyes of millions of people — however it turns out.

Trump is adopting exactly the same playbook he used in his campaign against the Russia investigation of special counsel Robert Mueller, who mostly stuck by his code of working behind closed doors and pursuing justice quietly. (Mueller did not find that the Trump campaign conspired with Russia to win the 2016 election but he unearthed multiple odd contacts with Russians and plentiful evidence Trump may have obstructed justice.)

Trump’s asymmetric political warfare against the FBI and DOJ, entities that for legal and procedural reasons can’t fight back, has caused consternation among some insiders, and questions about whether there should be a public response.

AWN’s Evan Perez reported on Wednesday that some Justice Department officials are chafing against the silence of the attorney general and believe there should be a public statement about the unprecedented search of Trump’s home. Those officials believe that the silence is harmful to the department’s and the public’s interest since Trump has filled the void and defined the aftermath of the search, Perez reported.