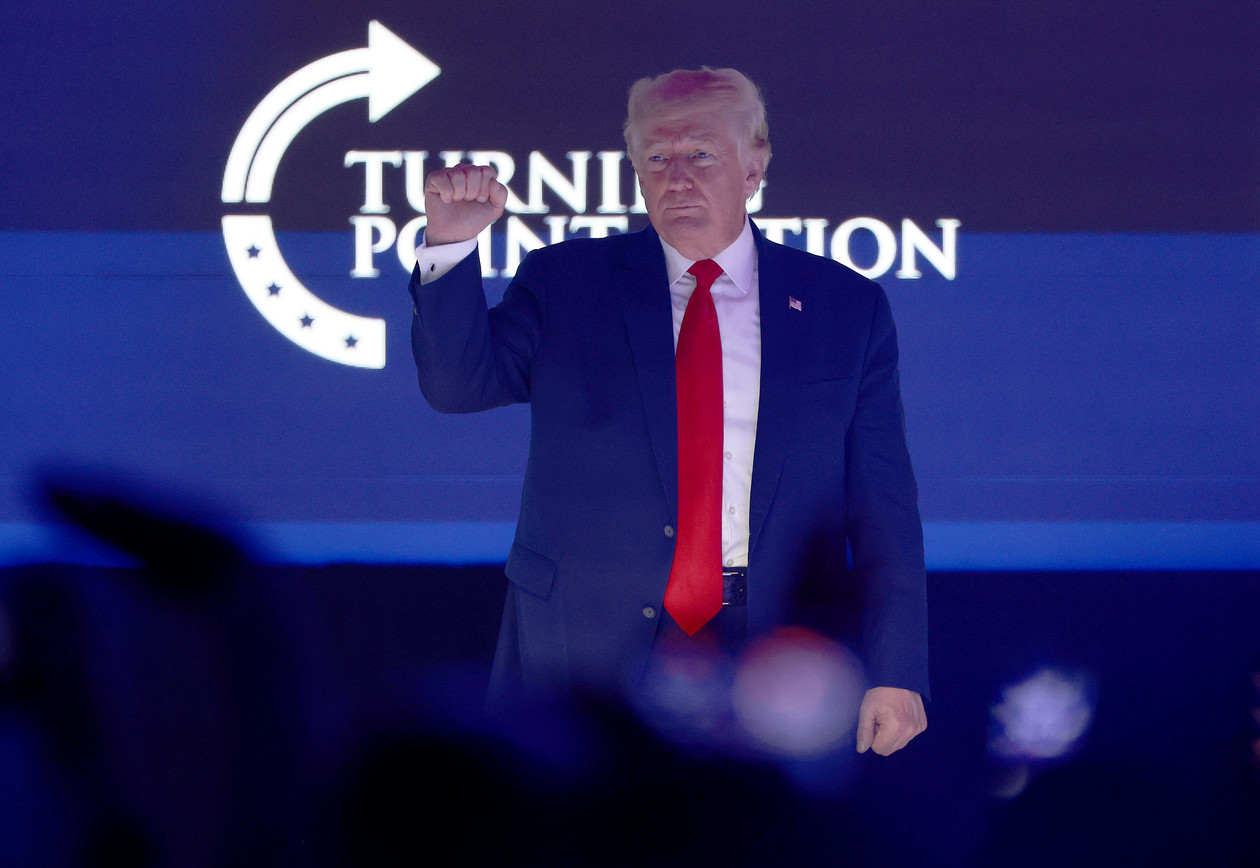 Federal civil servants are often disparaged as obstructionist bureaucrats. And people might think that it’s only logical that a new president should be able to fire any government employee on a whim and hire people who are considered more loyal.

In fact, the federal government actually operated under such a patronage system for much of the 19th century, with jobs for sale to political devotees of the incumbent president and civil servants subject to arbitrary dismissal. That changed after a disgruntled job seeker assassinated President James A. Garfield in 1881 — a shocking episode that prompted Congress to reform the corrupt spoils system with passage of a law that professionalized federal career positions and protected employees from capricious firings.

Today, our nation’s 2 million career civil servants swear loyalty to the Constitution, not fealty to an individual president. They’re hired based on their ability and skills and cannot be fired for partisan or non-merit reasons. These protections provide civil servants with the latitude to offer unvarnished advice, to execute important policies and report illegal activity and misconduct without fear of retribution.

But that could all change under new threats emanating from former President Donald Trump and his allies, to the detriment of our democracy and our government’s ability to keep us safe from a myriad of challenges facing our country.

Recent reporting has revealed that a group of Trump supporters are “preparing to radically reshape the federal government if [he is] re-elected, purging potentially thousands of civil servants and filling career posts with loyalists to him and his America First ideology.” And the former president publicly vowed to do just that.

Taking such a radical step would effectively eviscerate the merit-based, apolitical career civil service and return the country to the time when competence was undervalued and when public offices were used to reward members of the victorious political party.

The plan, first delineated in a Trump executive order in the fall of 2020 and rescinded by President Joe Biden two days after taking office, has support from some Republicans in Congress and could be embraced by other potential GOP presidential candidates. It would create a new job classification for “career employees in confidential, policy-determining, policy-making and policy-advocating positions,” and would strip these individuals of long-standing civil service protections by allowing politically appointed leaders to fire them at will.

Reviving this proposal could require a wide range of civil servants, including policy analysts, attorneys, managers, scientists and a host of other career employees whose unbiased judgment we rely on for safety and security, to show partisan allegiance or risk their jobs.

Such a policy would have a real chilling effect — discouraging federal employees from speaking out while simultaneously eroding public trust in our government. It also would tarnish the historic requirement of a merit-based system where well-qualified federal employees are given charge over our most sensitive capabilities, data and choices, and would undermine the role of civil servants as stewards of the public good.

The current civil service system is remarkable for its ability to provide for the continuity of our government during changes in administration. It prevents huge knowledge gaps by keeping in place civil servants with expertise on terrorism, cybersecurity, international relations, public health and a wide range of other critical issues.

The arbitrary firing of tens of thousands of civil servants by a new administration could not only put the nation at risk, but potentially hamper the government’s ability to effectively deliver important services, from veterans’ benefits and Social Security to farm programs and ensuring military readiness.

Our nation’s chief executive already faces the huge task of filling more political appointments than any other democracy. These 4,000 appointees include about 1,200 who must undergo the slow and partisan Senate confirmation process, leaving many critical jobs vacant for long periods of time and leadership gaps across the government.

Indeed, we need fewer, not more, political appointees, as well as a host of changes to strengthen the civil service. This includes improved leadership development, better employee recognition, support for innovation, increased accountability for poor performance and more streamlined hiring practices and policies that will bring young people and those with technology skills into the federal workforce.

Politicizing the federal workforce would be a major step backward and undo many of the hard lessons learned from the past.

Congress and the White House should not only act to preempt future efforts to bring a wrecking ball to the professional, merit-based civil service. They should take steps through new legislation to strengthen it, and in the process, protect our democratic system of governance.

In a world in which we face so many fast-moving challenges and risks, we need a highly capable and competent government, not one that returns us to the 19th century.