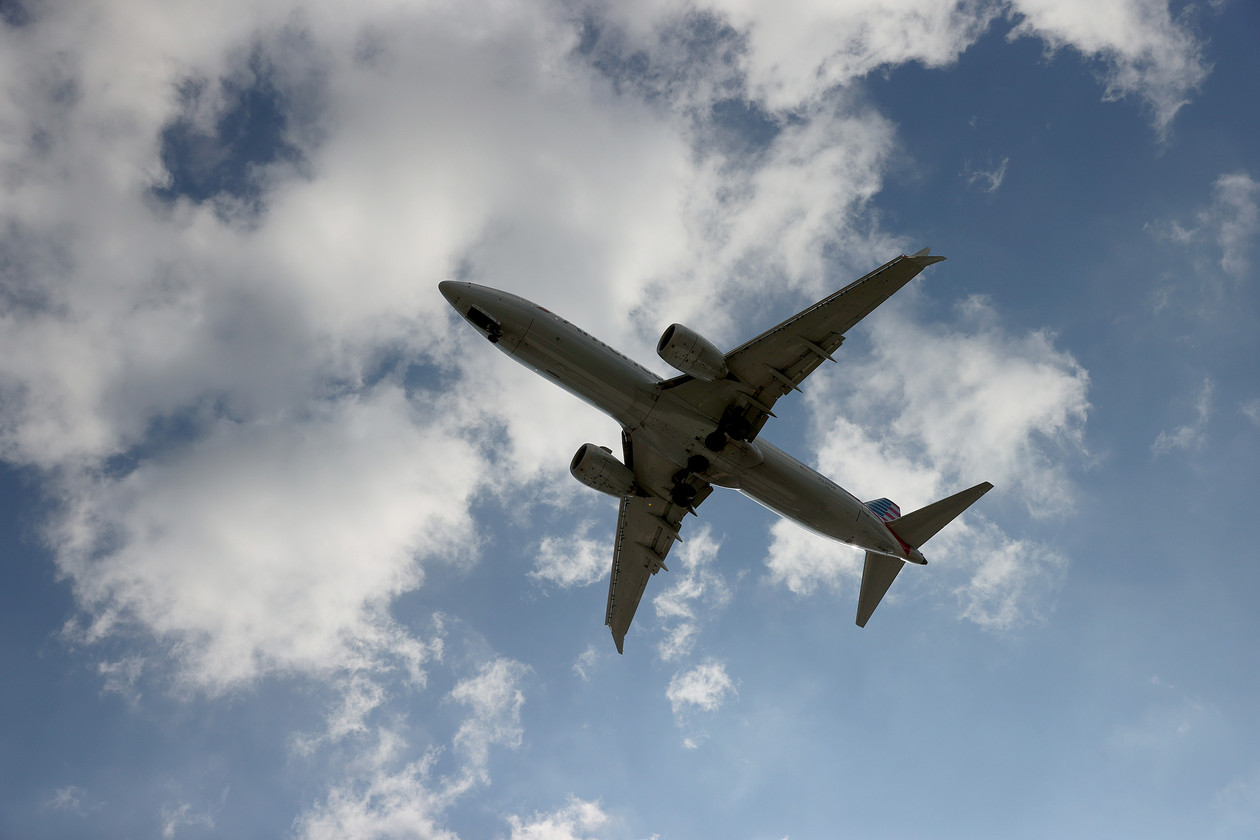 
One of the dreaded aspects of flight travel for both young and elderly is the crowded, damp, and dimly lighted aeroplane restroom. However, the audible “swoosh” of the aeroplane bathroom might have at last discovered a higher purpose: assisting government scientists in identifying hazardous infections that are entering the country.

The Biden administration is stepping up surveillance of biological samples from foreign travellers arriving at U.S. airports to look for new virus variations and other risks to Americans’ health as Covid-19 cases surge in China and other viral threats loom.

The Biden administration recently expanded a programme that was initiated in late 2021 to gather voluntary nasal samples from arriving passengers in order to identify what Covid strains are entering the country amid worries over new variants anticipated to arise from China’s huge Covid outbreak. In order to target additional planes carrying people from China, it established new operations at LAX and Seattle-Tacoma International in early January. As a result, it increased the number of flights from Asia it monitors daily from 55 to 260.

The Centers for Disease Control and Prevention is also continuing discussions with airlines and port authorities to begin gathering samples from the wastewater of long-haul international flights after a successful test run at JFK Airport in New York.

Administration officials and public health professionals view the CDC’s tiny but rapidly expanding Traveler Genomic Surveillance programme as an essential component of national security in the post-pandemic era and a revolution in the biosafety infrastructure. It could serve as an early warning system for where and when harmful viruses and bacteria, natural or otherwise, enter the country as it broadens geographically and focuses on new infections.

According to Matthew McKnight, general manager at Ginkgo Bioworks, whose biosecurity and public health unit, Concentric by Ginkgo, collaborates with the CDC in the programme along with XpresCheck, “this is the same thing for pathogens, viruses, or bacteria. Just like we have radar to look for aeroplanes to make sure we know what’s coming into our country, or we take swabs and samples to make sure somebody walking through security doesn’t have explosives on their hands.”

Weeks before they appeared elsewhere in the United States, the BA.2 and BA.3 subvariants were both discovered by Omicron in its early stages. The programme found the identical SARS-CoV-2 sequences in the wastewater that were predominately circulating in the planes’ countries of origin in the pilot experiment at JFK, when personnel collected wastewater samples on flights coming from Europe in August and September.

The CDC reports that since the programme was stepped up in response to the outbreak in China, it has not discovered any new variations in the virus samples taken from travellers arriving from China. According to Cindy Friedman, director of the CDC’s Travelers’ Health Branch, “so far, reassuringly, we’re seeing BA.5.2 and BF.7 — two lineages that have been reported from China, which are not anything new or concerning.”

The programme now includes about 500 flights every day from about 30 nations. It is optional for arriving travellers to stop at a booth after customs, answer a few questions, and give the programme staff a nasal swab. After being tested, the samples are transferred to a lab in Ginkgo’s network. If the results are positive, Ginkgo sequences, analyses, and transmits that information to the CDC, which shares it on a global database and the agency’s COVID data tracker.

The CDC began tracking more flights last month, and participation has increased quickly since then. For instance, during the week of January 2, more than 4,500 travellers from the seven airports where the programme is now offered consented to provide samples, up from roughly 2,700 the week before.

That’s still a modest number, given the volume of international flights, and it has the natural drawback of favouring a self-selecting population that might be more wary about Covid in general.