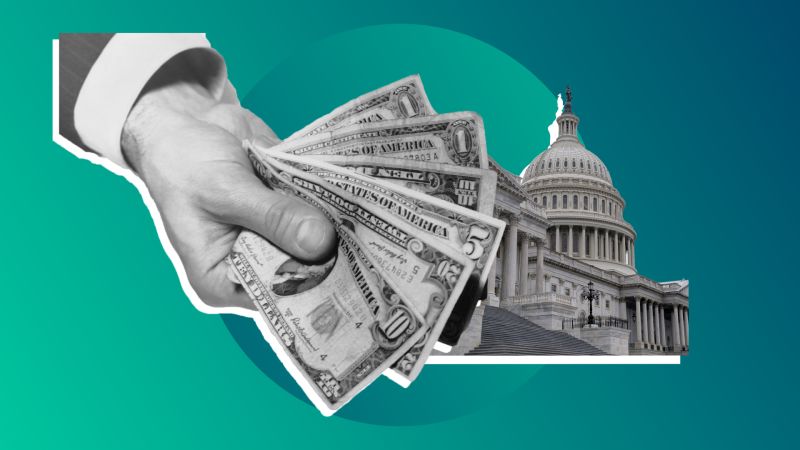 
Last week, Treasury Secretary Janet Yellen formally informed Congress that after the US reaches its $31.4 trillion debt ceiling on Thursday, the agency will need to start adopting “extraordinary measures.”

However, the country has not yet reached the debt ceiling crisis point that may crash the financial markets, halt senior people’ Social Security benefits, harm the economy, and unleash other calamities.

The so-called extreme measures are intended to momentarily prevent that. While they may sound serious, they are mostly accounting tricks that the Treasury Department can use in secret to buy time for Congress to raise or suspend the limit before the US is forced to stop paying its bills.

Steven Pressman, an economics professor at The New School, stated that there is no acute economic crisis at the moment.

However, these actions don’t continue forever. They’ve previously given lawmakers anywhere from a few weeks to several months to deal with the borrowing cap. The amount of tax money the government receives this spring will also have an impact on how long the nation can avoid defaulting.

In her letter to the legislature last week, Yellen cautioned lawmakers that it is doubtful that the government will use up all of its cash and exceptional measures before early June. She asked lawmakers to “act in a timely manner” because there is “much uncertainty” surrounding that forecast, she added.

Congress has given Treasury Secretaries the authority to take a variety of extraordinary actions to avert a default. Such actions have been taken by secretaries in both Democratic and Republican administrations.

Yellen expects to liquidate current holdings and halt reinvestments in the Civil Service Retirement and Disability Fund and the Postal Service Retiree Health Benefits Fund this time. Additionally, she is stopping the Federal Employees Retirement System Thrift Savings Plan’s reinvestment in a fund of government securities.

The special-issue Treasury securities in which these monies are invested count against the debt ceiling. By taking these measures, Yellen would temporarily increase the agency’s capacity to continue financing the federal government’s operations while also lowering the amount of outstanding debt that would be subject to the limit.

No retirees will be impacted, and if the deadlock is resolved, the funds will be returned in full.

In essence, the government owes this money to itself, according to Pressman. “The administration has pledged to pay it back. The debt ceiling is the only factor contributing to its current predicament.

The second occasion in less than two years

In order to prevent exceeding the debt ceiling in the second half of 2021, the Treasury Department also had to take extraordinary steps. In order to lift the cap and prevent a default, lawmakers ultimately came to an agreement that December.

Treasury published a list of four unusual actions it could conduct in August of that year. The government also stated it may stop the daily reinvestment of Treasury securities held by the Exchange Stabilization Fund in addition to the actions regarding the three retirement funds.

The fund can be used for a variety of things, including buying and selling foreign currencies. Unlike with the retirement funds, Treasury does not have the ability to reimburse the Exchange Stabilization Fund for lost interest after the deadlock is resolved.

The agency’s issuance of State and Local Government Series Treasury securities was put on hold as the fourth mentioned tactic. Suspending them prevents rises in debt that, if issued, would count against the limit even though they do not count against it.

According to the Government Accountability Office, the Treasury Department also took unprecedented steps to manage the federal debt in 2011 and 2012 to give Congress time to raise the borrowing ceiling.